REVEALED: Our picks for the US Open 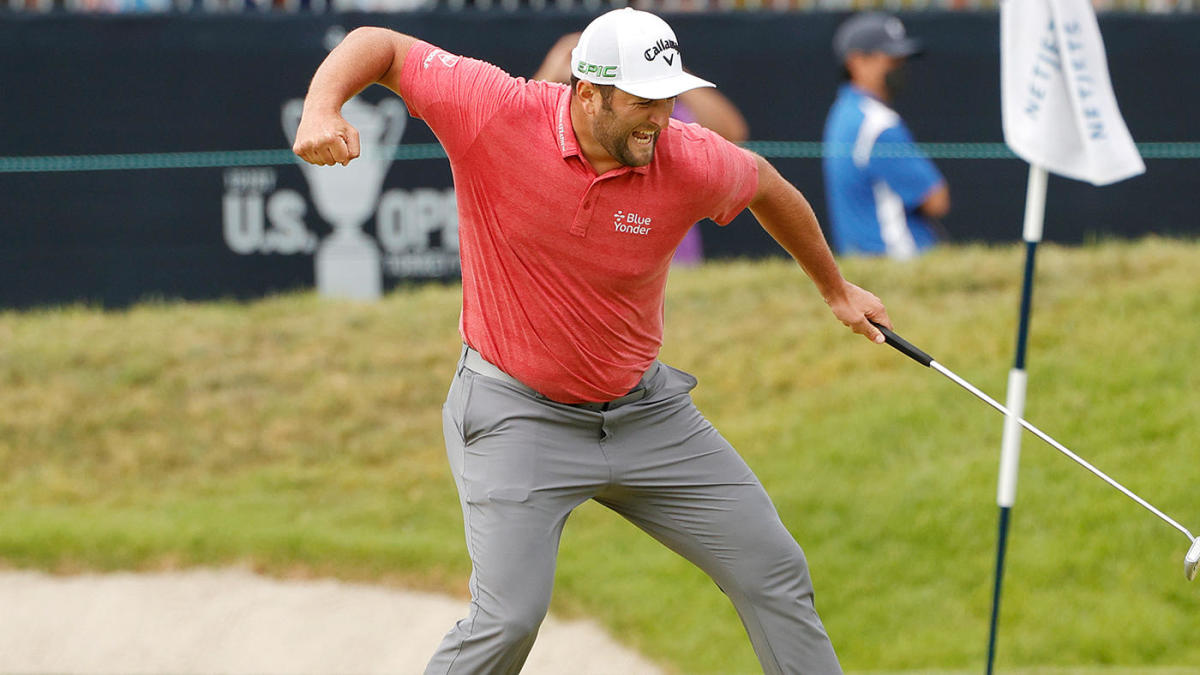 It’s that time of year again…but we’re sure you guys didn’t need a reminder! The 122nd US Open starts today at The Country Club in Brookline Massachusetts.

It’s the 4th time this venue has hosted the prestigious competition and we cannot wait to watch every second of it. If the action is half as good as last weeks Canadian Open then it’s safe to say we’re all in for a treat.

But while the players are getting underway, we know you’re all dying to know who we think will be the one to lift the trophy. So we’re breaking down our top picks and why we believe they’ve got what it takes.

This year, I’m keeping it patriotic by backing Matthew Fitzpatrick. Over the last few weeks his performances, most noticeably at the Wells Fargo, have thrown him back into the spotlight, and rightly so.

Plus I think his ability to play on tight courses and his putting on especially fast greens will stand him in great stead for the week. Not to mention his ‘balls of steel’, mean that he’ll be able to cope under the pressure that comes with it being a major.

Andy on the other hand thinks Justin Thomas has what it takes to lift the trophy. It seems like an obvious choice after the incredible battle he had last week with Rory McIlroy, and it’s safe to say that he is in form!

But Andy thinks it’s his ability to work the ball and his great stats (specifically tee to green strokes gained) that are going to be his stand out factor this week. He’s also had the inside scoop from Rory that Justin is one of the hardest working guys on the tour, enough said!

That’s enough from us now though, we want to hear from all of you. Who do you think will be victorious this year? Drop us a DM on Instagram and let us know.

Send us a message!

By Bradley A. Jun 6th

The Secret Ingredient To Your Lowest Round with Scott Fawcett