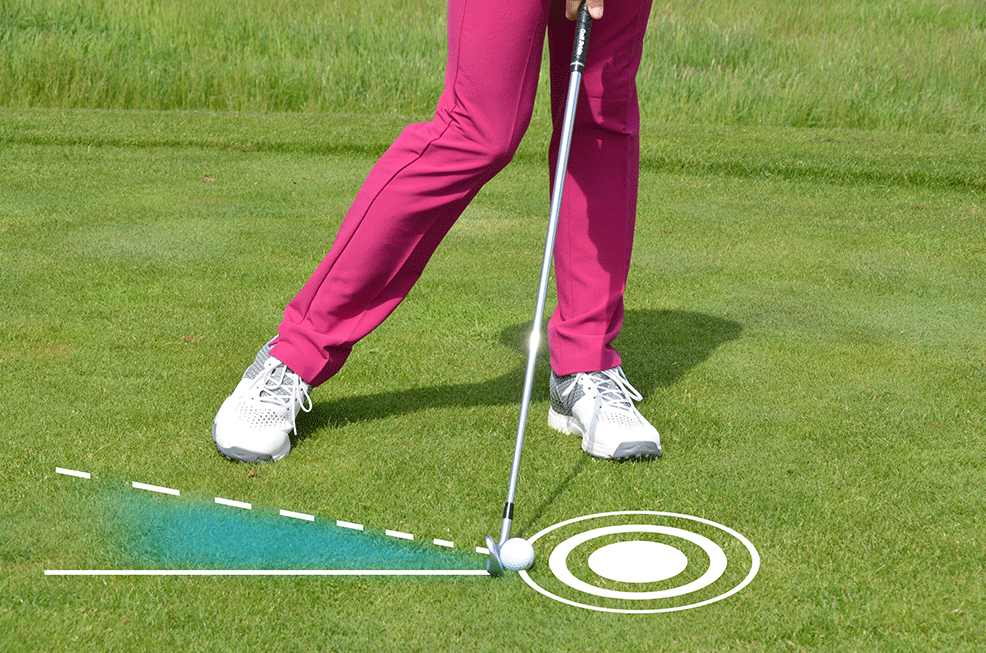 It looks effortless when watching the top professionals strike their irons and sounds so pure as a huge divot flies down the fairway. But how do they do it?

Well, there are lots of factors when it comes to puring your irons, but I’ve decided to show you 3 main reasons we see golfers struggle to get this elusive strike.

Concept is key! If you have the wrong concept or image in your mind of how to play the shot then you are going to produce that image when it comes to the motion.

We still see lots of golfers trying to help the ball in the air with their irons and when we ask them where the divot should start they often say before the golf ball and we also hear comments like “I didn’t get under that one”.

This really shows that many golfers have a poor concept of what they actually need to do to play the shot successfully.

Understand that the loft is there to produce the height on the shot, our job is to get it moving forward, hopefully towards the target.

The majority of the divot will be after the golf ball and to do this, the club head is travelling down when we strike the ball. This, coupled with a centered hit, is what produces that sweet sound and pure strike.

This mental image now allows you to produce a better motion and move closer to those tour pro’s!

The club-face is largely responsible for the starting direction of the golf ball, therefore has a huge influence on the rest of the golf swing. This links ‘faults’ 2 and 3 closely together.

If the club-face gets “open” during the golf swing then we have to make compensations to try and square it up at Impact.

This often results in a poor downswing sequence, a quiet lower body and even poor shaft lean at impact. These all contribute to the club “bottoming” out too early, resulting in a poor strike.

Poor wrist angles at the top of the swing are a common one that we see among golfers.

When the lead wrist gets too “cupped”, the club-face can open and the toe will hang down too much.  It becomes very difficult to create a good downswing sequence from here, so it is a great “position” for you to check in the mirror or on video.

Look at creating a more “neutral” lead wrist at the top of the backswing so that the club-face at least matches the lead arm (if not slightly stronger). This alone will now give your body a reason to move without the need for compensation and makes it far easier to deliver to club to the ball with a slight downward hit.

This moves perfectly to our final fault.

This is one of the most common ‘swing faults’ we see as coaches and it’s basically leaving too much weight on the trail leg at impact, and, as we mentioned in fault 2, your club face plays a huge part in helping that weight shift.

When it comes to starting the downswing, we want the body to move laterally towards the target and rotate so that at Impact the majority of weight is on the lead leg. As you can see from the image, the whole of my lead side is nicely in line. This again helps the golf club bottom out after the golf ball. If you can see daylight between the line and your body then you are considered to be “hanging back”,  making it hard to get that ball-then-turf strike from there. 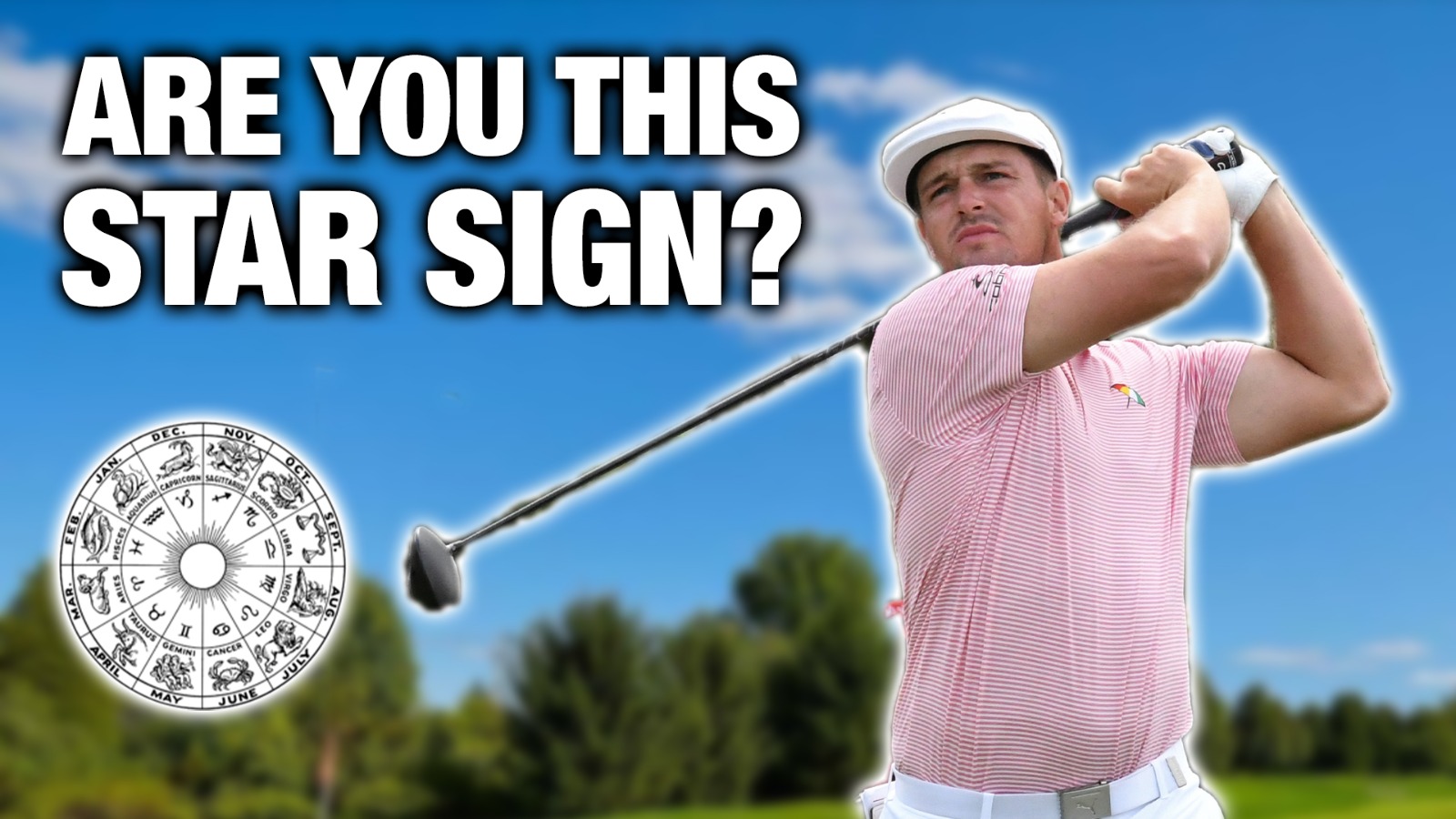 By Graham A. Jun 1th

3 Ways To Hit Up On Your Driver