What It Takes To Be The Ultimate Iron Player 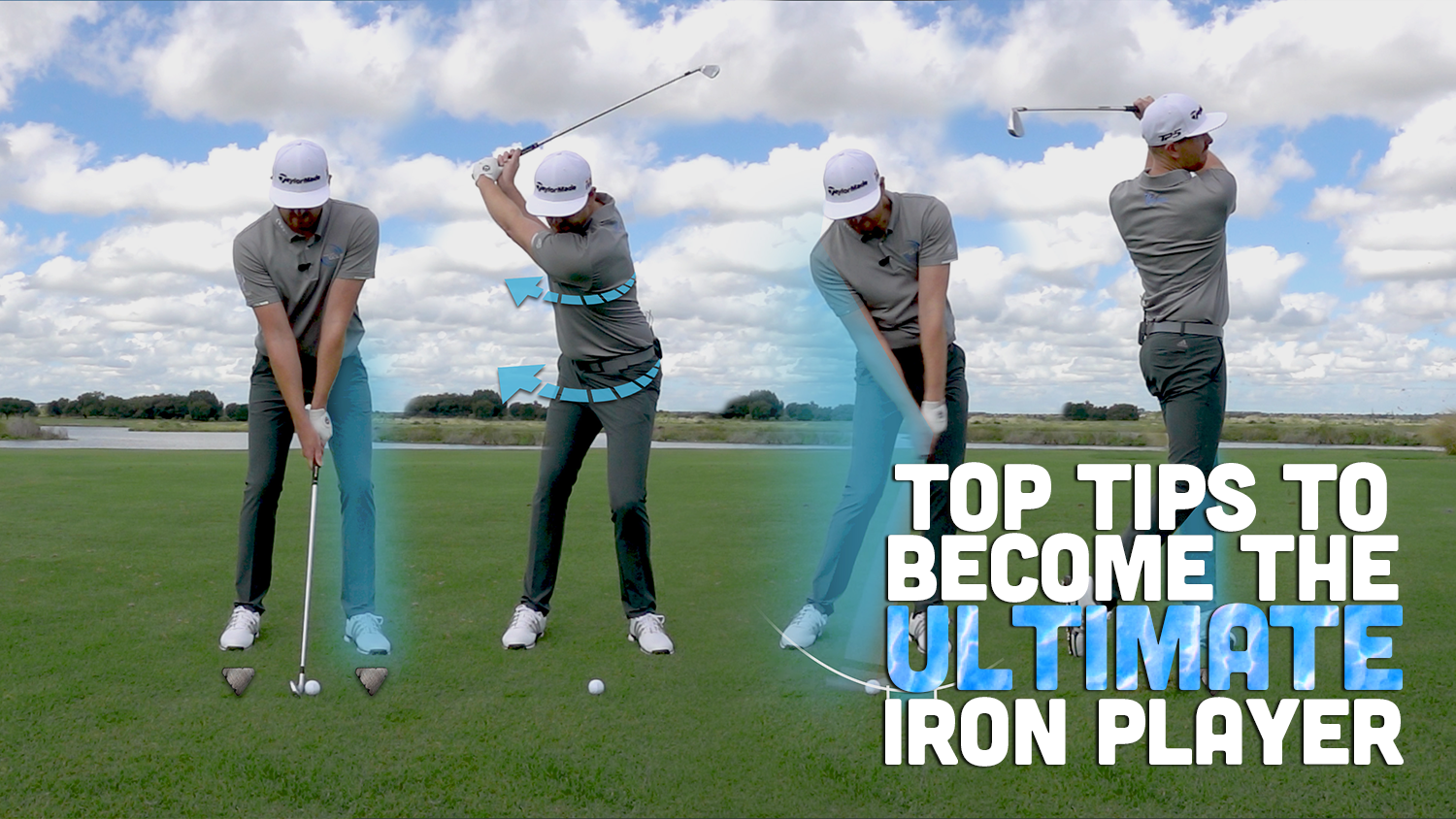 So, what does it take to be the Ultimate Iron Player? It’s important to understand that if you can have a swing that is as technically sound as Tiger Woods, then obviously that’s important, but it’s only one piece of the puzzle. There are definitely more factors to being able to hit more greens with your irons, and if you can improve these factors substantially, then they will even help cover up flaws in technique.

There are 4 main areas that you need to be good at in order to be a good iron player.. We’ll go through these, but we’re going to leave technique to the end. 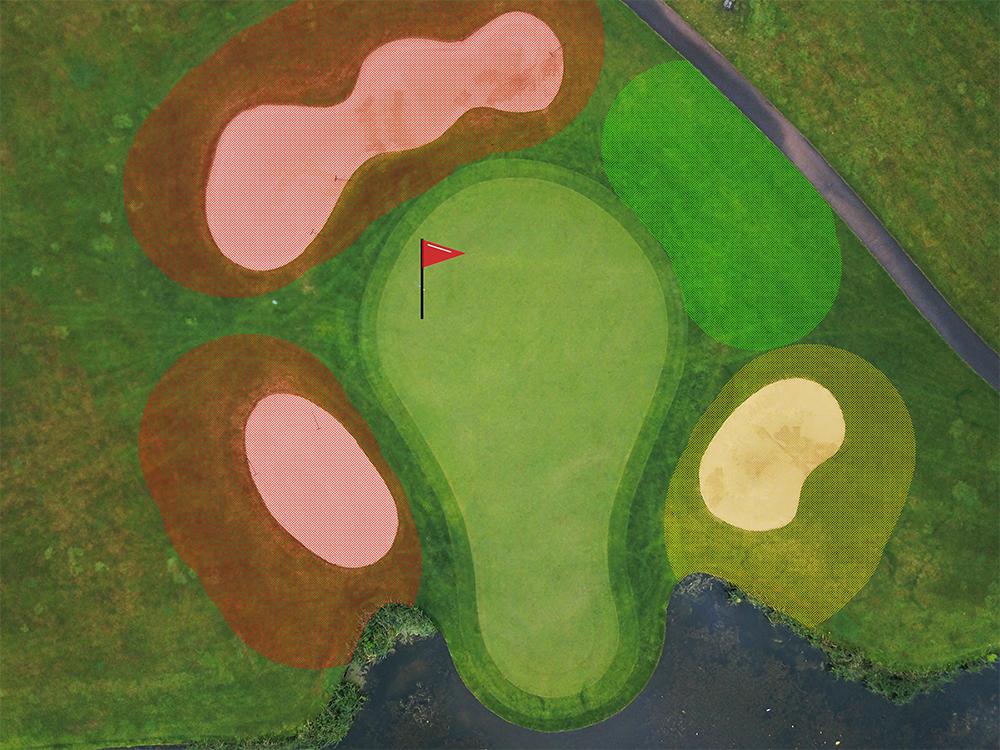 Strategy is massively important in becoming a good iron player. If you have a good strategy when you’re hitting shots, it can allow wiggle-room for poorly struck shots. The first thing you should think of is what is my general strategy going to be? So, are you going to be a “flag hunter,” a “middle of the green hitter,” or a “hazard avoider”?

A good thing to do next time you play golf is: stand by the green of the hole you’re playing and look at exactly where you shouldn’t miss the green! By that, I mean, if you had to play a chip from there you would consider it to be the hardest chip on the hole. Obviously you should avoid missing the green in this area.  Then look at where the easiest chip shot would be from, this is where you would consider the best place to miss.

Now, this depends on the position of the flag, as this is what determines the difficulty of the shot. It does sound like a negative way to think about your shots, but the reality is that we all hit bad shots, and by thinking about the best place to miss, you can massively influence your scores. Would you rather have a 30 foot putt, or a chip over a bunker with no green to work with?

The biggest issue we see with poor strategy on the course is when golfers only think about hitting the flag no matter where that flag is. You can even hit pretty good shots, but because you where aiming at a front right flag and you hit your 7 iron a little out the toe and you lost 4 yards, it ends up short and plugged in the bunker. Whereas, if you had hit 6 iron to the middle of the green you have that 30 footer for birdie!

The Pre Shot Routine is the route to having a good strategy and we like to break it into 3 phases which starts with planning.

So your job from here is to consider all of the elements that go into a Pre Shot Routine and start to develop your own that should take about 20 seconds to execute.  You’ll be amazed how many shots this alone will save you! Myself and Andy are convinced that if we caddied for people we save the majority of golfers up to 10 shots a round with there existing technique.

Emotions – This is very simple, you can have the best strategy and Pre-Shot Routine but if you’re standing over your iron shot mad because you’ve just 3-putted or had to chip out the trees, your chances of executing a good shot are greatly reduced. So, allow yourself maybe 10 seconds of cursing yourself and then you need to snap out of it and get ready for the next shot! It can be as simple as saying to yourself “what’s my job now?”. Your job is to be prepared to play your next shot. Emotions can also influence your shots, if your playing partner has just hit an amazing 6 iron to 3 feet you could easily be sucked into aiming for the flag yourself! Keep aiming for the middle of the greens.

Although ball striking is part of your technique, I wanted to separate to stress how important it is. I wanted to detach it so that ball striking is a big focus of yours moving forward. You can miss hit shots vertically and horizontally on the face but with this element of ball striking I wanted to focus on the horizontal striking! Basically, heel and toe strikes. Now, we all know they effect shots but you can deliver a square club face and be on a great neutral club path, but if you hit it out the toe you could easily lose 10 yards. 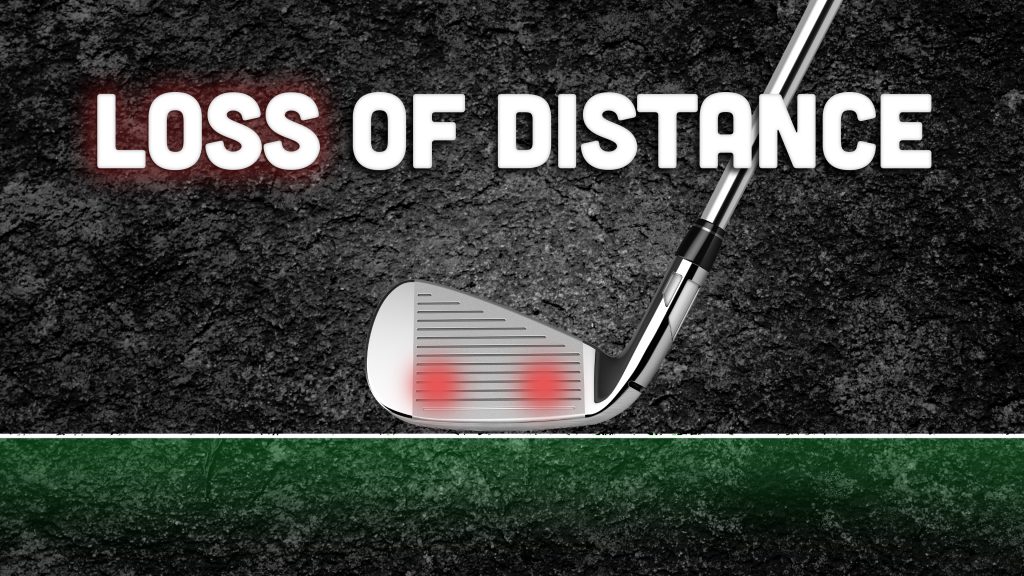 That can be the only thing that causes the ball to finish short in the water so practicing hitting it out the centre is something you need to practice, a tee peg or head cover gate works great for this in your normal practice as well as a nice forgiving set of cavity back irons! No blades please. 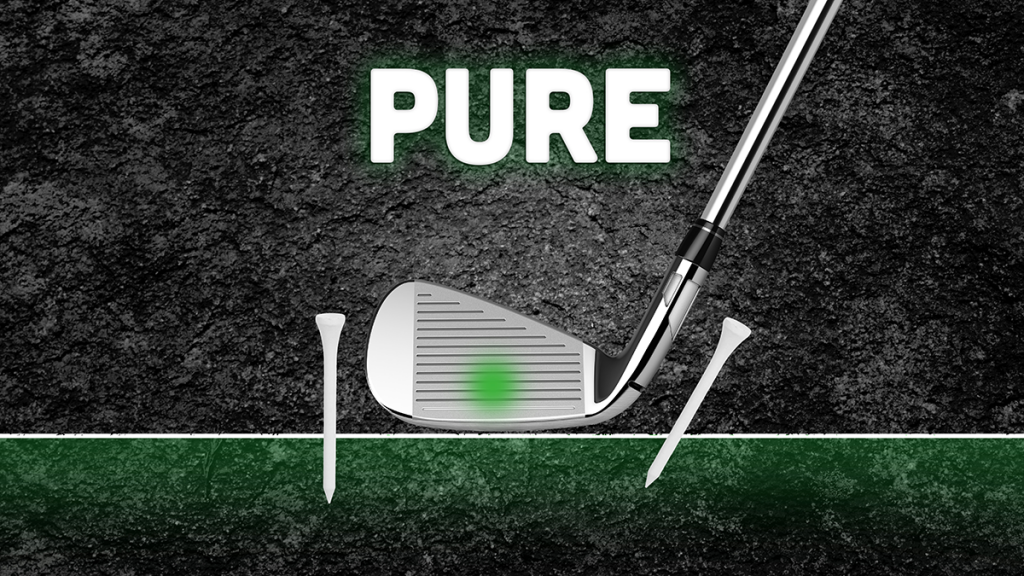 Time for technique. This is massive, but as you can see, this is still only one element of what we need. What we’re looking for with technique is to be able to control the Low Point of your swing, basically the part of the swing arc that is the lowest relative to the ground.

If we think about the best ball strikers, they will hit the ball followed by the ground thus creating a Low Point which is after the ball by several inches. Whereas someone who hits the ground and then the ball, you’ll find that the Low Point will be before or under the ball. We help create a good Low Point with several factors such as: set-up, body pivot, club face control, weight shift and sequencing and concept. Here’s some simple thoughts on these concepts: 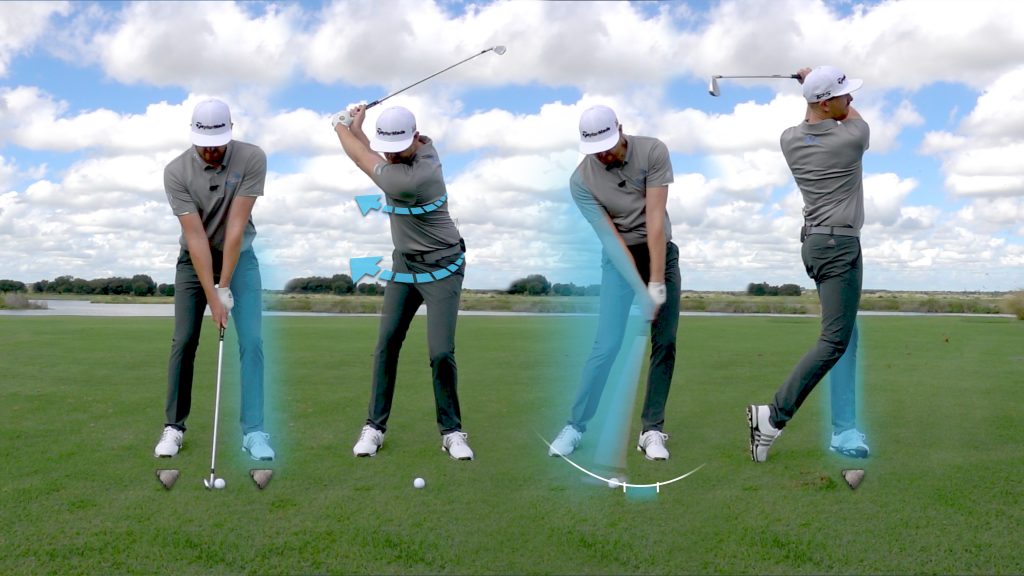 You can now see that there a several factors that go into being a good or even great iron player, the best plan from here is to evaluate exactly where you are with these disciplines and create a game plan!

If you want to master your irons and become the best iron player you can be, register for our upcoming Ultimate Irons coaching plan, just click the image below.

TERMS & CONDITIONS OF THE ME AND MY GOLF ULTIMATE IRONS COMPETITION. 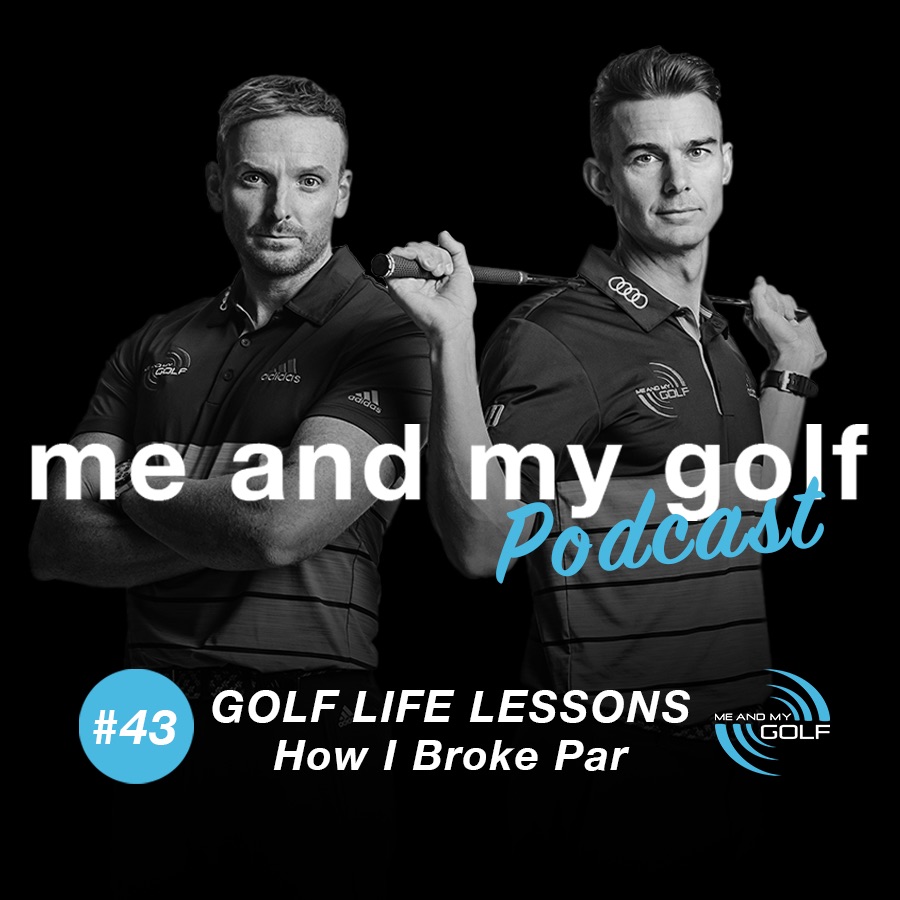