The Open championship creates so many challenges for the players.  The courses are very different to the normal tournament venues the best players in the world play on and Royal Liverpool is no different.  The links course will offer hard fast fairways, pot bunkers and all the usual hazards but the one thing that will really test the players is the ability to control the ball in the strong winds.

Royal Liverpool is exposed like all links courses, which means the high winds from the coast will test the players abilities to control their ball flight.  In this article I’ll be discussing the way in which the worlds best players will handle the wind at this years Open.

Into the wind – The ball will be hit lower than normal and there are several things that they will do to make this happen.  Firstly they will be going with a lower lofted club, generally they will put the ball the ball further back in the stance.  You will also see golf swings with shorter back swings and finish positions, this makes it a lot easier to keep the handle of the club ahead of the club head.  But one of the biggest things that you don’t see is that the top players will often hit the ball softer into the wind. The harder you hit the ball the more backspin you will generate, now the last thing you want into a strong wind is for the ball to be spinning a lot as this will just make the ball stall even more into the wind. 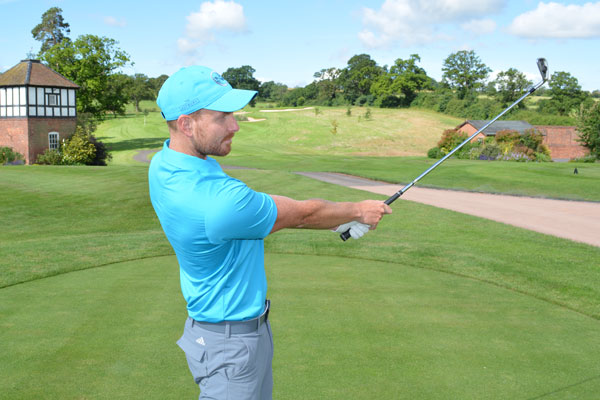 Down wind – This will be great when you want to hit massive drives and the players will be able to get as much distance hitting fairway metals and long irons as they would their drivers.  It also means that they will be able to carry some hazards that with no wind they would struggle to do.  The only danger with these massive drives is that they will get lots of run on the hard running fairways, which enhances the chances of the ball running into pot bunkers and the rough.  So the players will have to take the potential run into account.  But it will be difficult controlling the ball going into the greens.  The players will have to land the ball well short and allow for the run again, so even though down wind is great for distance they will loose control.

Side winds  – The players will have 2 choices when faced with side winds, one let the wind move the ball to the side, in which case they will have to allow for the wind with their alignment.  Or secondly play a shape of shot which fights against the wind so the ball effectively flies straight.  This means that the ball will fly less distance than using the wind but this is the preferred option of the top players.  They feel that playing draw and fades to combat the effects of the wind gives them a lot more control, especially when the ball hits the floor as they get a more neutral bounce.  If the ball is moving a lot in the air then it will also move a lot to the side when it hits the ground which can be dangerous on a hard fast running links course.

Short game – Because of the high winds the players be working on as much stability in their short shots as possible.  This may mean that players adopt wider stances when putting or even lower their posture to get their center of gravity closer to the ground.

To conclude playing on a windy links course will test the best players in the world to the max and the person who lifts the Claret Jug will have controlled their golf ball not only on the putting surfaces but also in the wind. 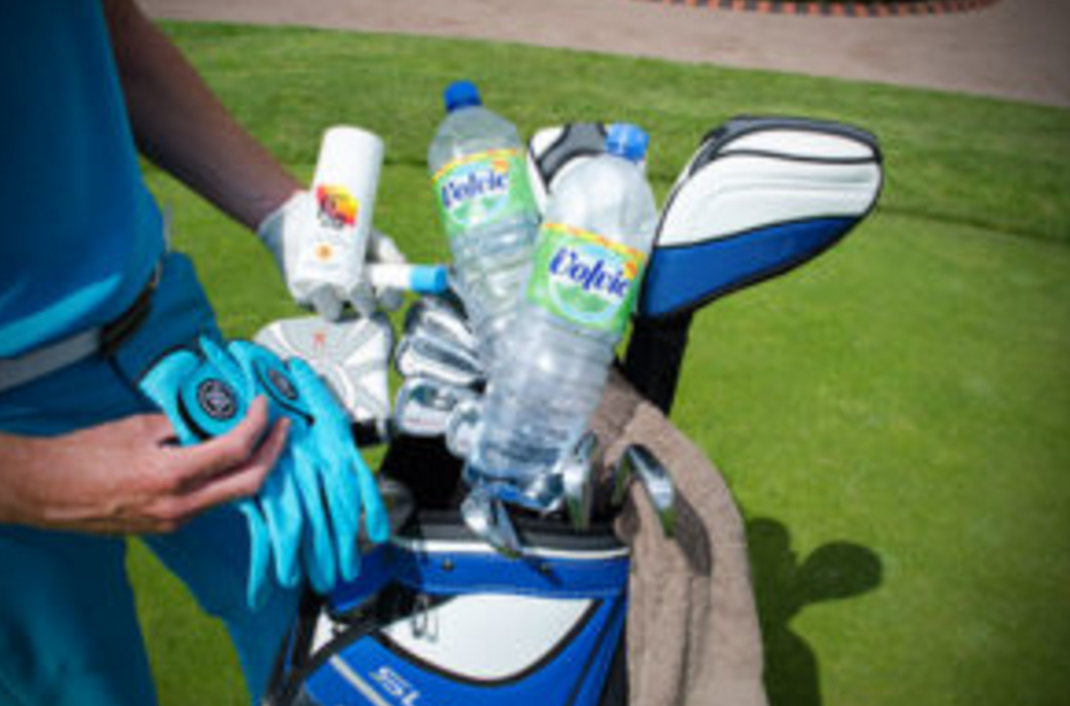