The Most Popular Golfers in the World According to Google 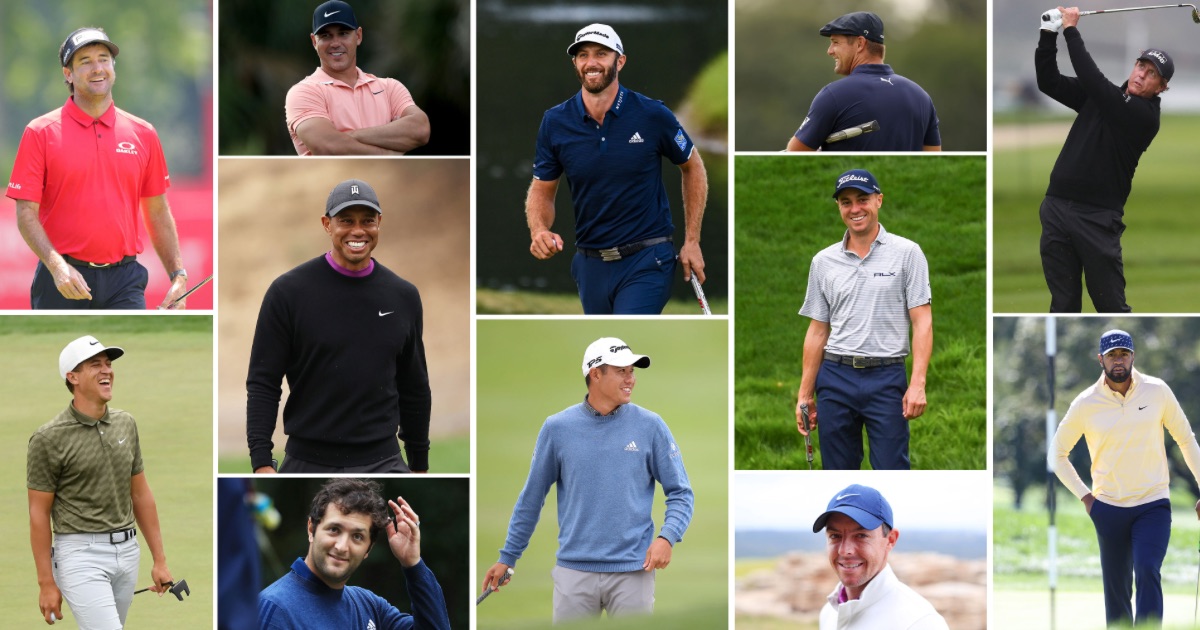 At Me And My Golf, we decided to investigate who were the most popular golfers according to Google search data, after details of the PGA Player Impact Program were revealed.

As reported by Golfweek, the PGA Tour has launched a new financial bonus pool that will be distributed among 10 players based on their impact on fans and sponsors away from the course.

The beneficiaries will be decided based on an ‘Impact Score’, made up of the following metrics:

The announcement made us wonder who were the most Googled players among the top 150 golfers in the world.

This is what our research found….

Below is the top 40 players who were searched most in Google over the past 12 months (up to the end of March 2021):

Golfers with the Biggest Difference Between Google Popularity and Current Form

The table below shows the players that should relish the announcement of the Player Impact Program, as their Google popularity ranking is currently much higher than their OWGR ranking.

We have worked out the top 40 golfers with the biggest POSITIVE difference between Google popularity ranking and OWGR ranking:

What about the players who are performing well on the course but not so well off it?

Here are the top 40 golfers with the biggest NEGATIVE difference between Google popularity ranking and OWGR ranking: 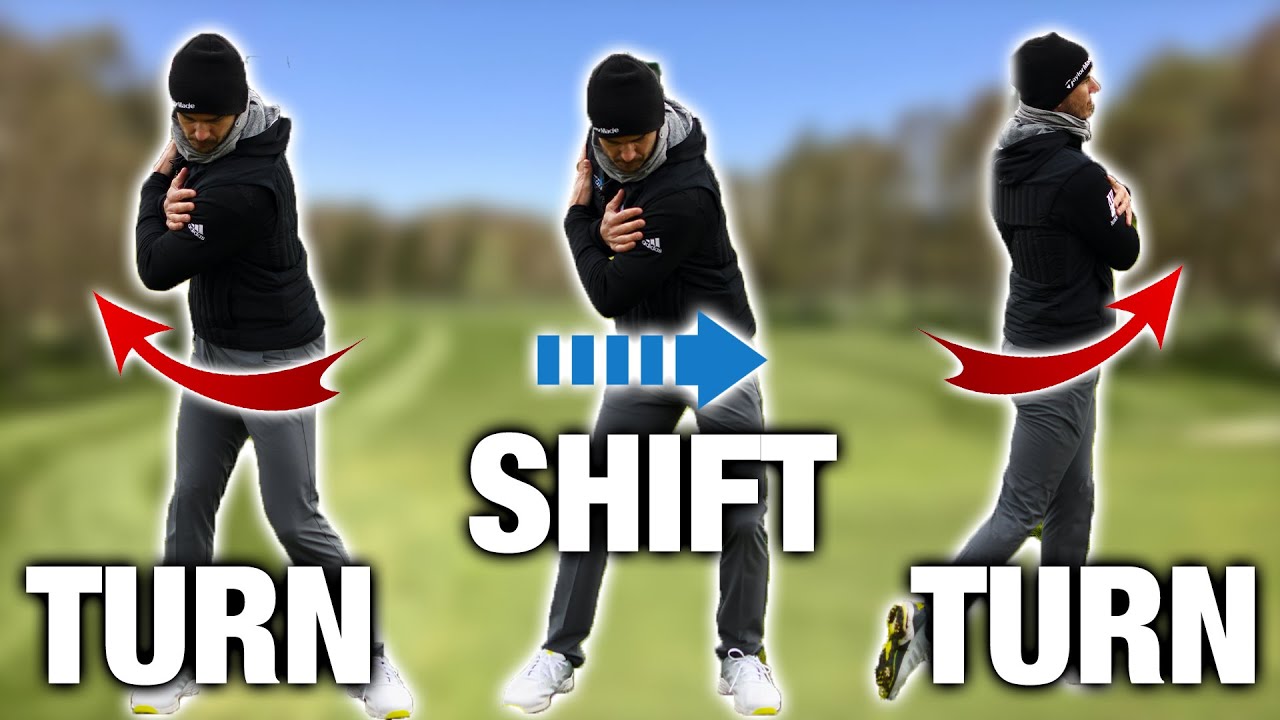 The Best Job in Golf? with Alexandra O’Laughlin