My Journey To the PGA Tour – Beau Hossler 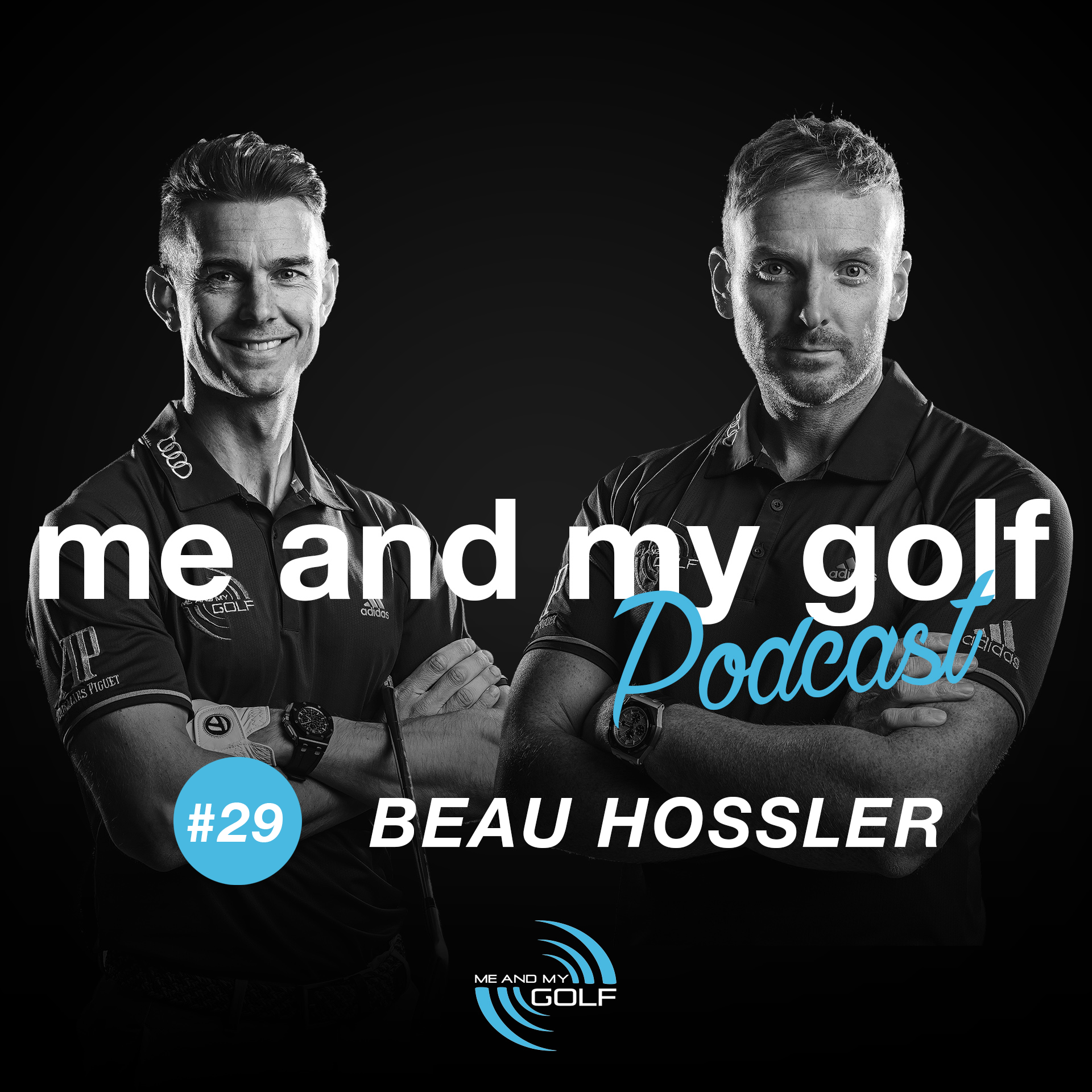 At only 17 years old Beau Hossler qualified for his second consecutive US Open where he actually held the lead midway through the second round later to finish 29th.

He had an amazing amateur career playing in the Walker Cup and Junior Ryder Cup and had a Scholarship at the University of Texas playing against the likes of Jon Rahm.

Turning Pro in 2016 after a bad injury in the NCAA’s, Beau has shown some serious fight and quality on the golf course earning him his PGA Tour card in 2017.

In April 2018 Beau had his best finish yet nearly claiming victory at the Shell Houston Open losing in a play off to Ian Poulter.

In this episode we talk to him about his journey to the PGA Tour. His injury and how that has affected him and what things he is looking to improve on this season.

You will also learn about Beau’s strong mindset and how important it is to reach his goals. We feel that this great young man has what it takes to be one of the best in the world. 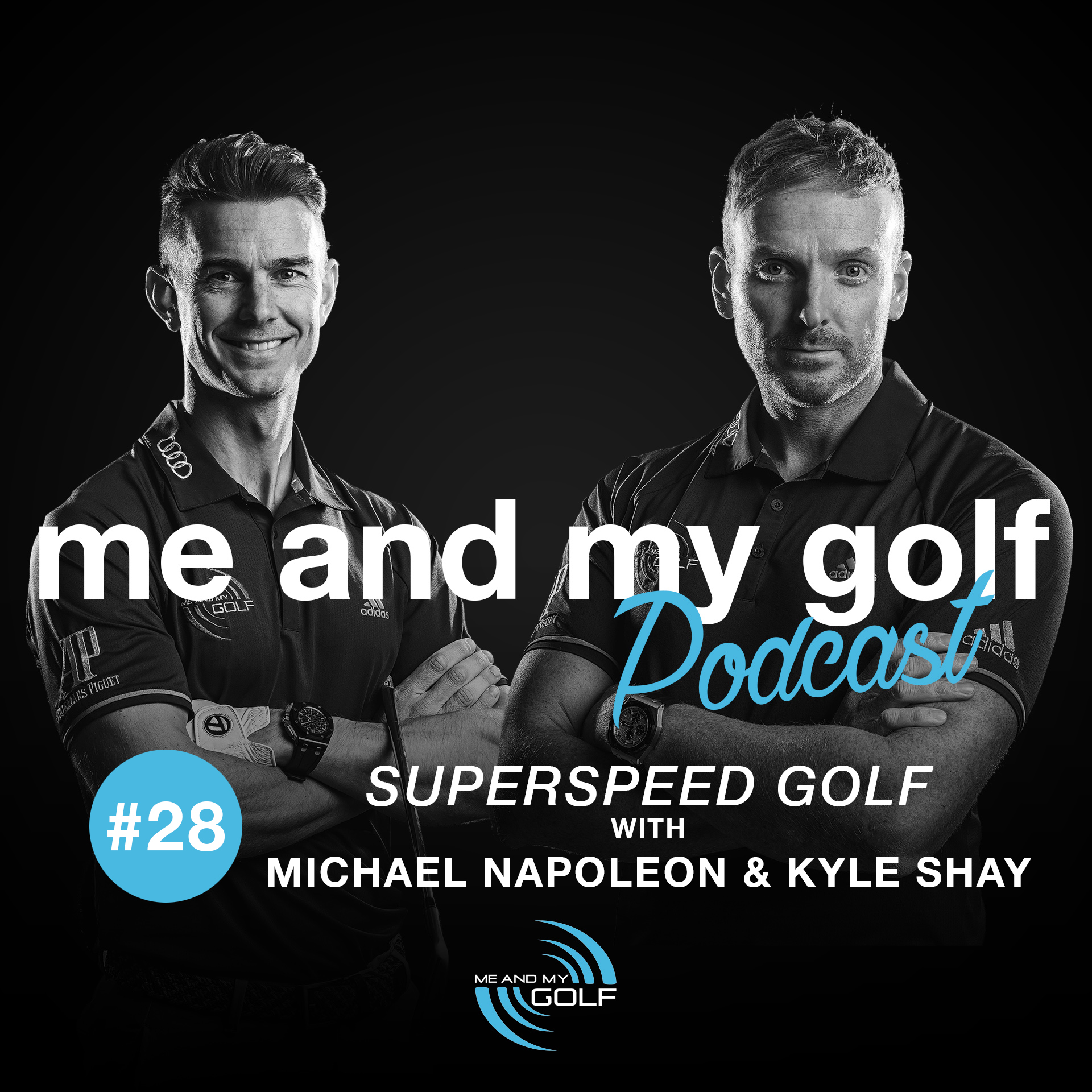 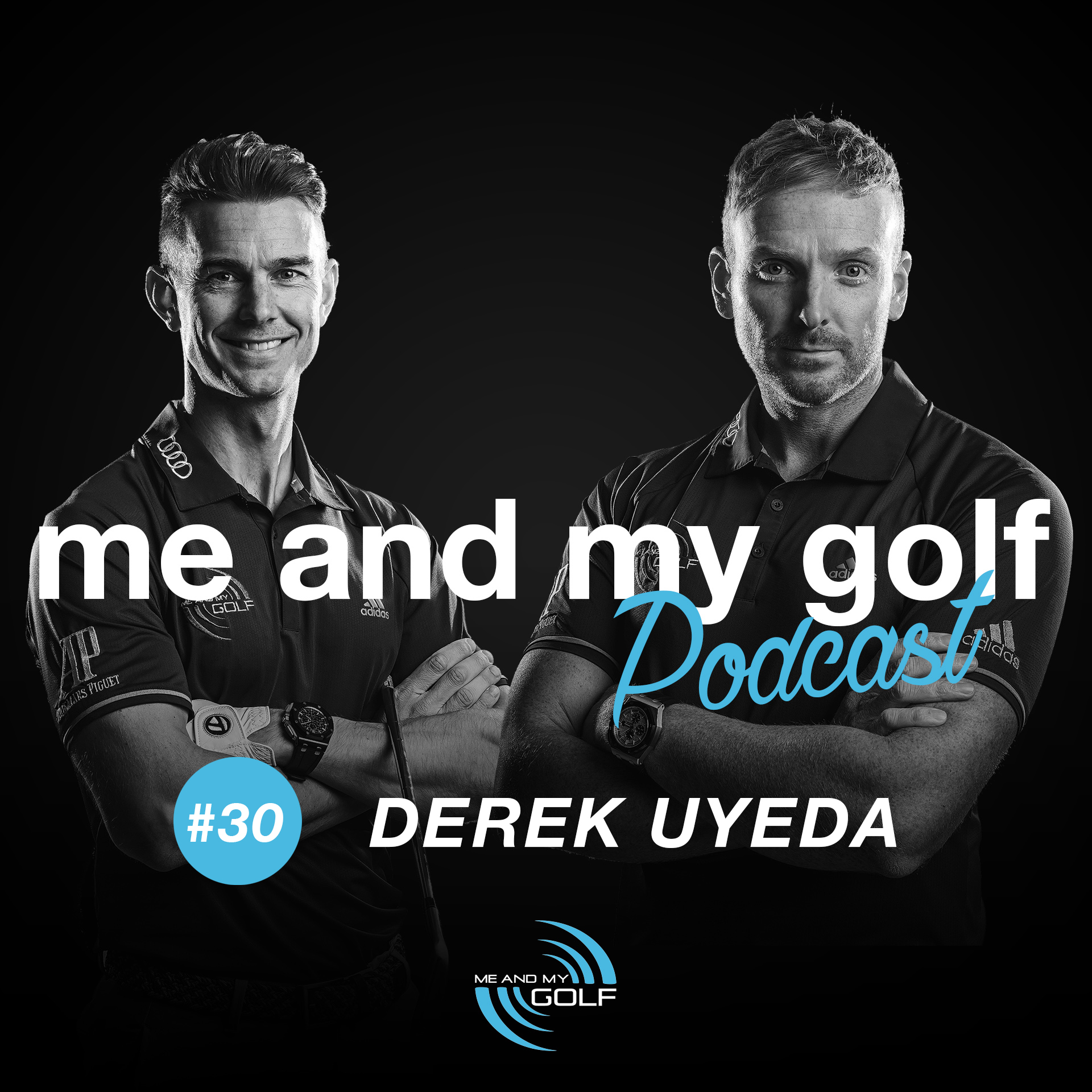