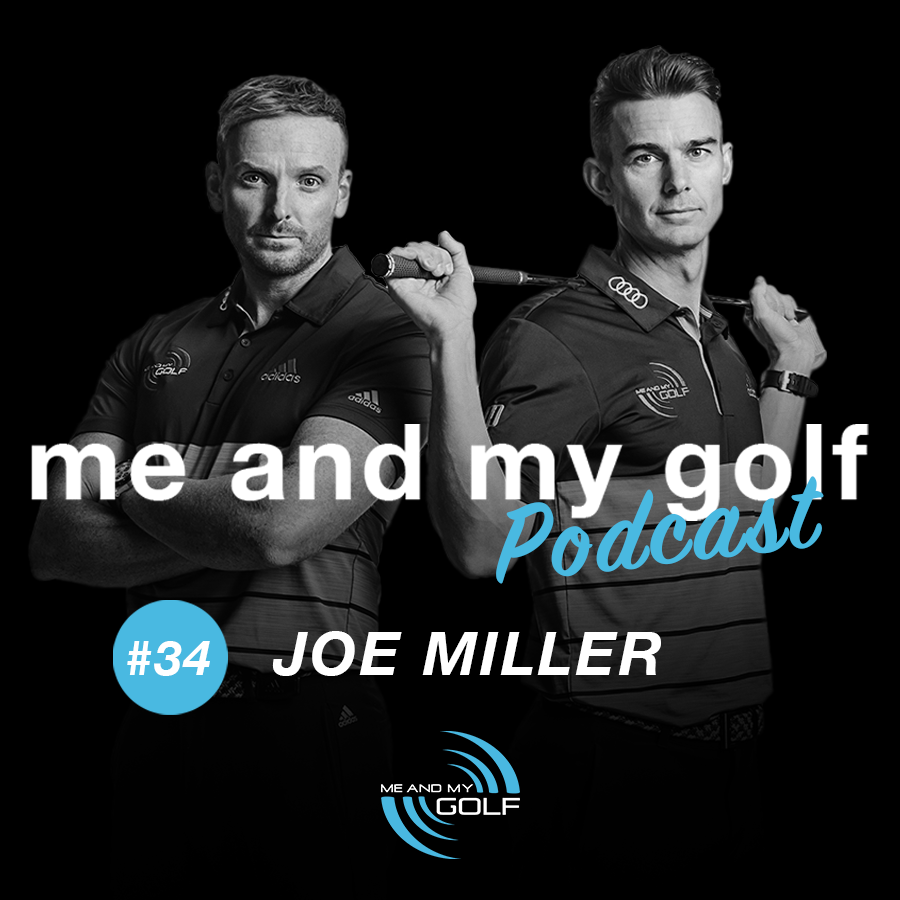 In today’s episode, we sit down with 2 time World Long Drive Champion Joe Miller and discuss what it takes to be the longest in the world. We discuss his current schedule, his technique improvements and the important things to get the most out of your driver.

Joe became the first European to win the World Long Drive in 2010 and has continued to dominate in his arena, later winning the title back in 2016. He shares with us some entertaining stories out on the circuit and what he has planned for this year leading up to the World Finals. 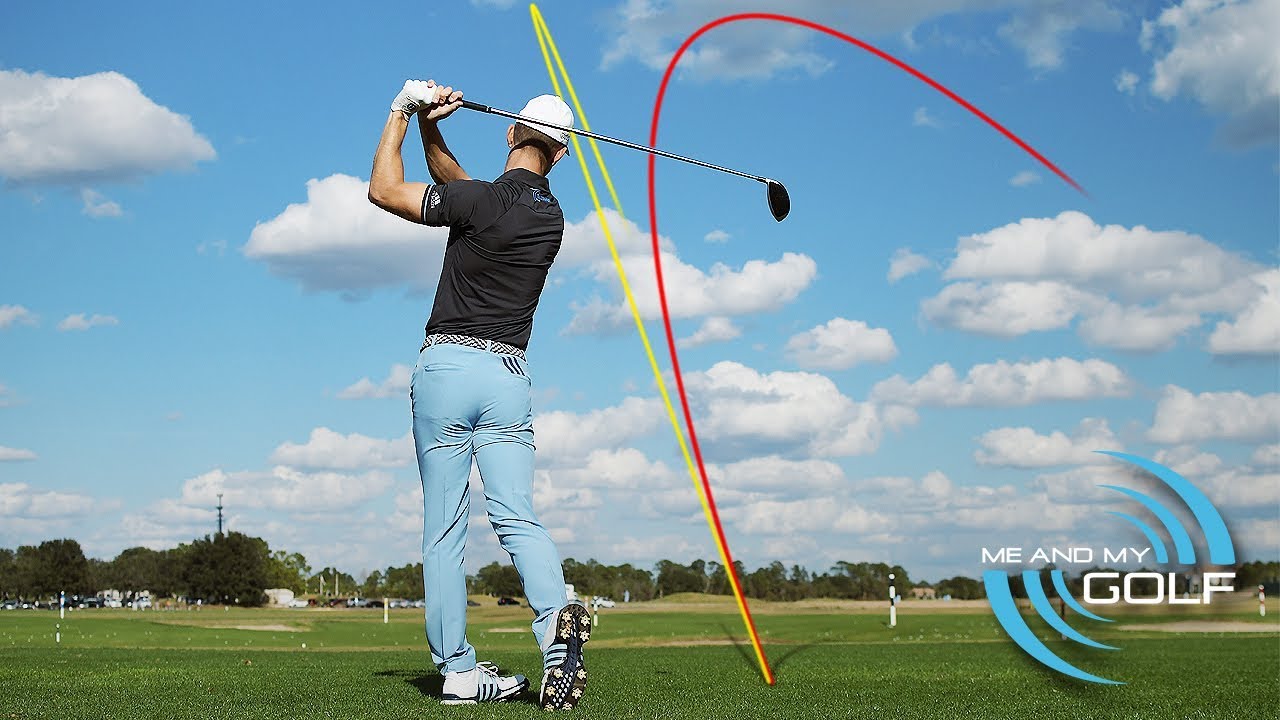 How to Fix Your Slice