It’s common knowledge that a lot of golf shots can be saved during a round if the player’s short game is dialled in. Yet all too often we see golfers making the same mistakes, which in turn hold them back from playing better.

This week, we’re breaking down the top 3 mistakes most golfers make when chipping around the green, and we’re going to explain what to do instead. So let’s get straight into it.

1. Hitting down on the back of the ball

Who here is guilty of using this set up when chipping?- Ball at the back of the stance and club shaft leaning towards the target. We see it all the time, but this set up seriously reduces your margin for error and if you were unfortunate enough to duff the ball, then the leading edge is going to snag into the turf making the situation a whole lot worse.

So here is the set up you need to use to do this. The ball needs to be in the middle of the stance, maybe even a touch towards the lead foot. You need to address the ball with a neutral shaft angle, and with your weight split 70/30, favouring the lead foot. From this position it is a lot less likely that you’ll snag the lead edge, and this will overall improve your consistency when chipping around the green.

2. Swinging straight down the target line

We don’t know where this idea first started, but we tend to see a lot of golfers who think they need to swing straight at the target when chipping. Truth is, this couldn’t be more wrong and it tends to lead to players losing connection between their arms and the rest of their body and this compromises the strike of the shot.

The truth is that the club always needs to swing along an arc. The club should finish up and left of the target, with the golfer’s chest following suit to face the target. The butt of the club should point towards the golfer’s belt buckle. This way the arms are well connected to the body, the club has more stability, and it is a much more consistent and repeatable movement.

To practice this, we suggest you use the classic ‘towel under the arms’ drill. With the main aim being that you do not drop the towel when making the swing. This way, the arms stay nice and close to the body, and the whole thing moves as a unit through the shot.

3. Over accelerating through the shot

“Ahh I think I decelerated on that one.” If we’ve heard that phrase once, we’ve heard it a million times. It always makes us cringe because we know exactly what’s coming next (queue a ball shooting across the practice green and taking another golfer’s ankles out as it’s been thinned 500 yds!).

Contrary to popular belief, the best in the game actually feel like they’re decelerating when they get to impact of a chip shot. Rickie Fowler told us that he like to feel as though everything stops at the ball. Obviously it doesn’t, but that’s the way he likes to describe it. In reality, the hands should slow as they get to impact, but the club carries on moving. The result is a much shorter, more controlled follow through.

When you think about the best chippers out there, you’ll usually hear them described as having ‘soft hands’. This is what we want to encourage, not ‘fast hands’. And if you want to alter the distance of the shot then you can use the length of the backswing and the smoothness to do this.

If you’ve enjoyed these tips then you’ll be pleased to know that we have more where that came from. Our 5 shots lower tip series has a belter of a chipping tip for you guys that you won’t find anywhere else. Be sure to CLICK HERE to access the entire series for FREE! 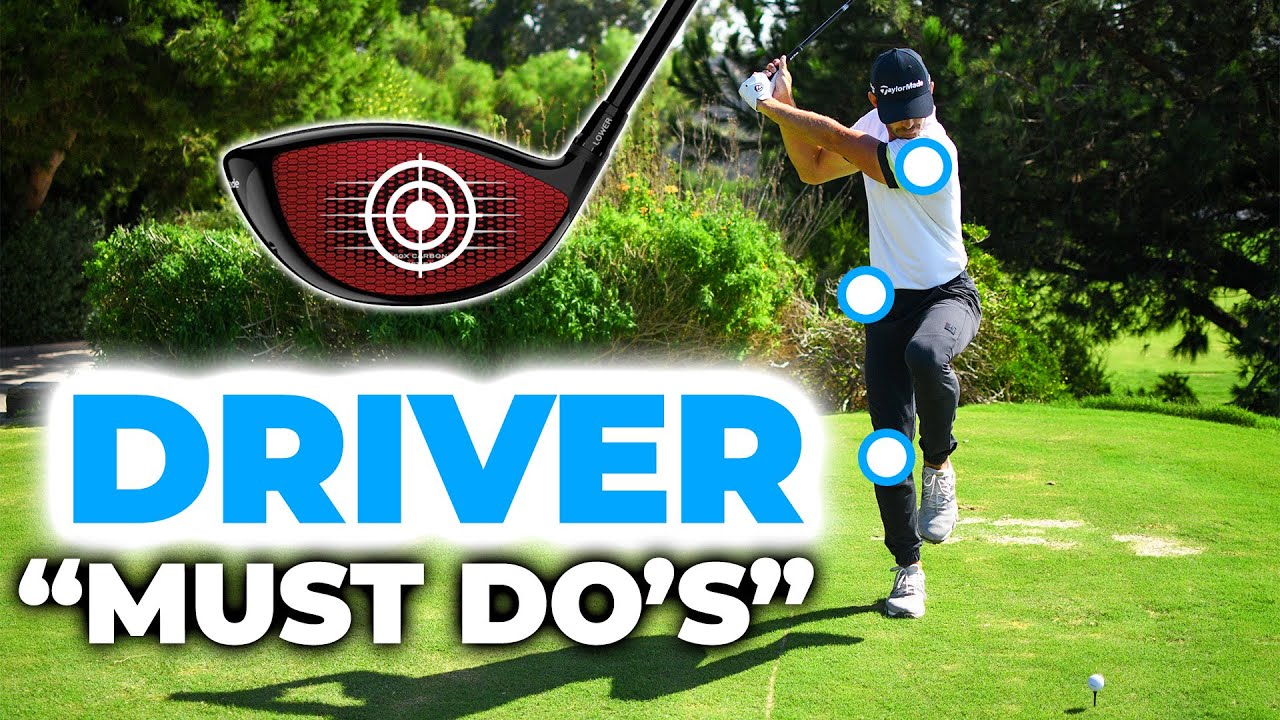 Our top 3 MUST DO’S with your driver 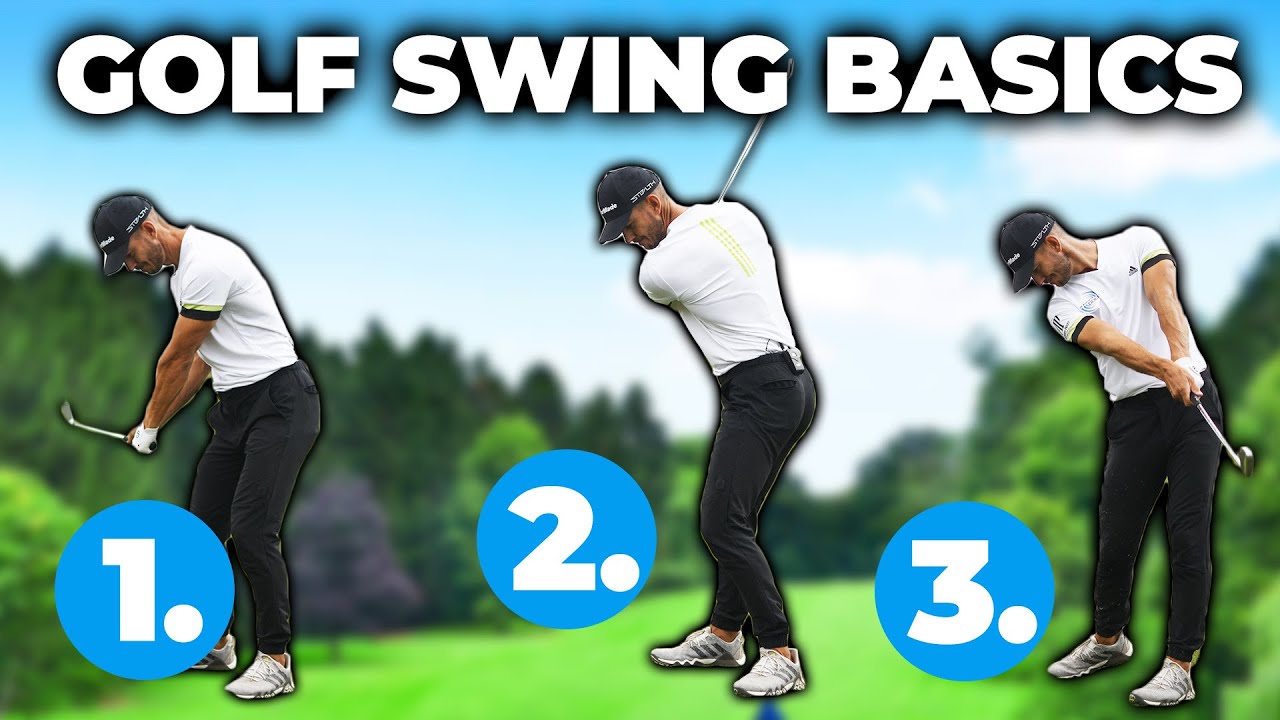 3 golf swing drills that could be game changing