THE SECRET TO LAG IN THE GOLF SWING 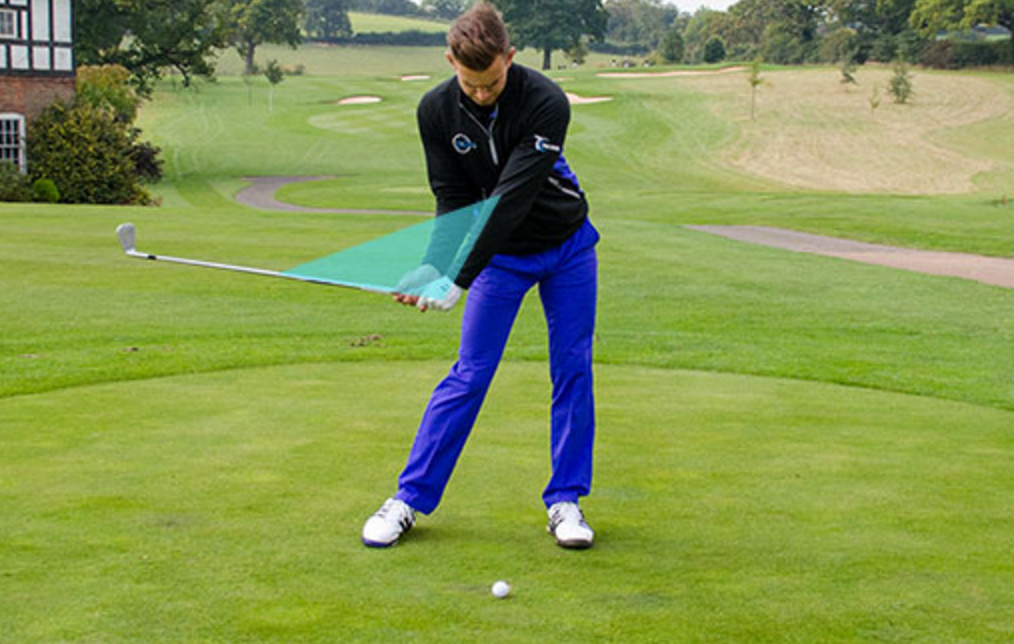 So what is the secret to “lag” in the golf swing? This is a question many of you would kill to know the answer to as we would all love to be in that powerful delivery position where that club is trailing ready to release at the golf ball.

Creating “lag” isn’t as easy as just holding the wrist angle for longer in the down swing, if only it was it would make our job much easier and there would be more happier golfers out there.

We have all seen the best players in the world just before impact where the golf club looks in a really powerful position with a beautifully timed sequence to the down swing. 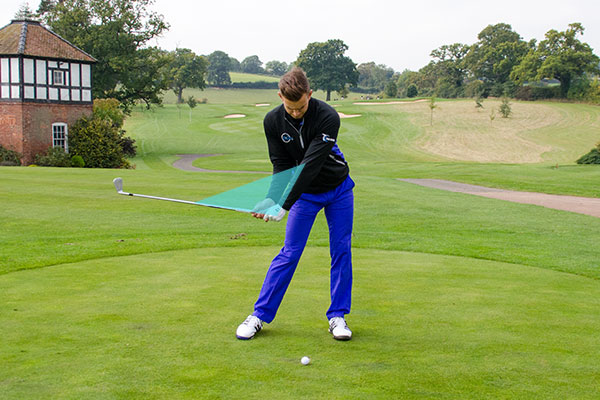 We see many golfers trying to improve their lag by just trying to hold the wrist angles for as long as possible in the down swing and so often this causes the ball to push, slice or even shank now and again. Now this doesn’t breed confidence or improvement so what is the secret?

Remember that if you aren’t creating much “lag” it is happening for a reason. You must first need to fix that reason.

Well here is one of the “secrets” to creating a good lag. Understand that the club face does not stay “square” to the target through impact (see image below), the face is in the process of closing. Many golfers we see that struggle with lag have poor rotation of the club face through impact, this has a knock on affect in the golf swing and the “Early Release” (loss of lag) helps compensate and square the face up at impact. Correct the reason first, now you can improve your lag. 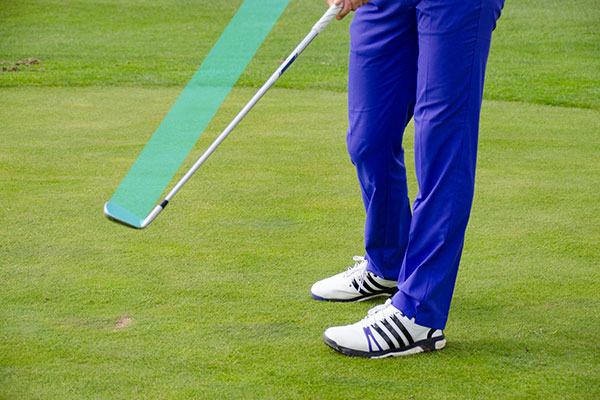 Allowing the club face to “close” through the hitting area (see image below) will not only increase speed and distance but also unlock the very thing that is limiting you from creating this “lag”. 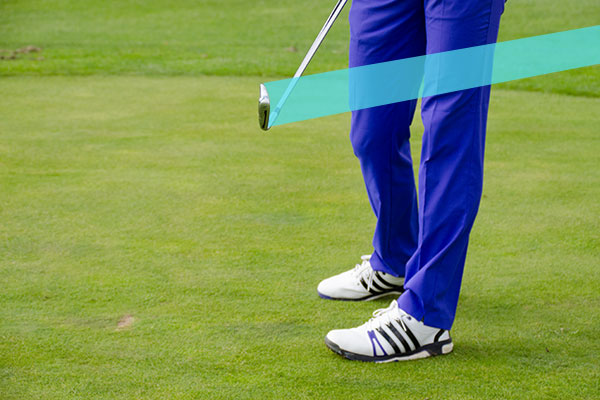 The first few shots you hit may go a little left but that is a great indicator for you to work on getting that golf club trailing in that powerful position we see so often.

For more ways to help you clos the club face visit www.meandmygolf.com. 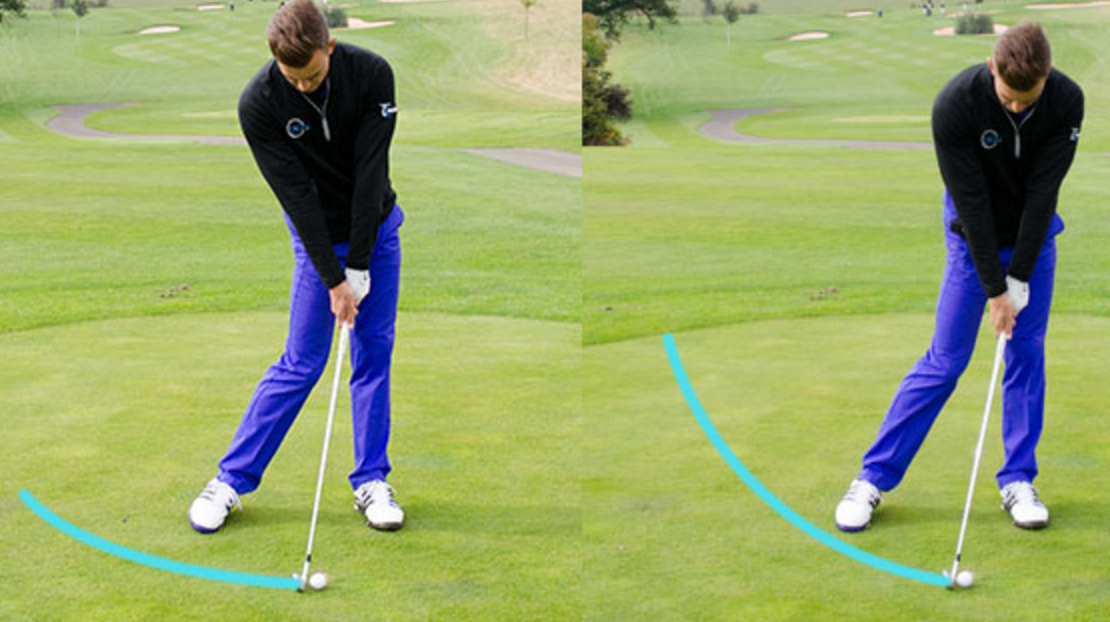 DON’T HIT DOWN ON YOUR IRONS 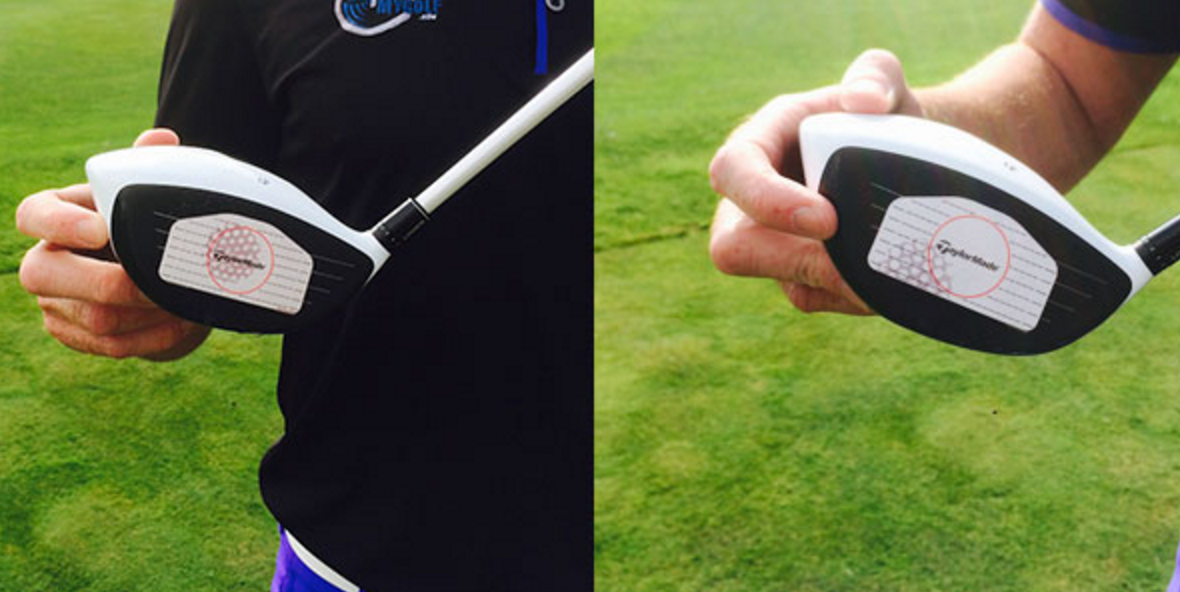 Do you know where you strike the ball?