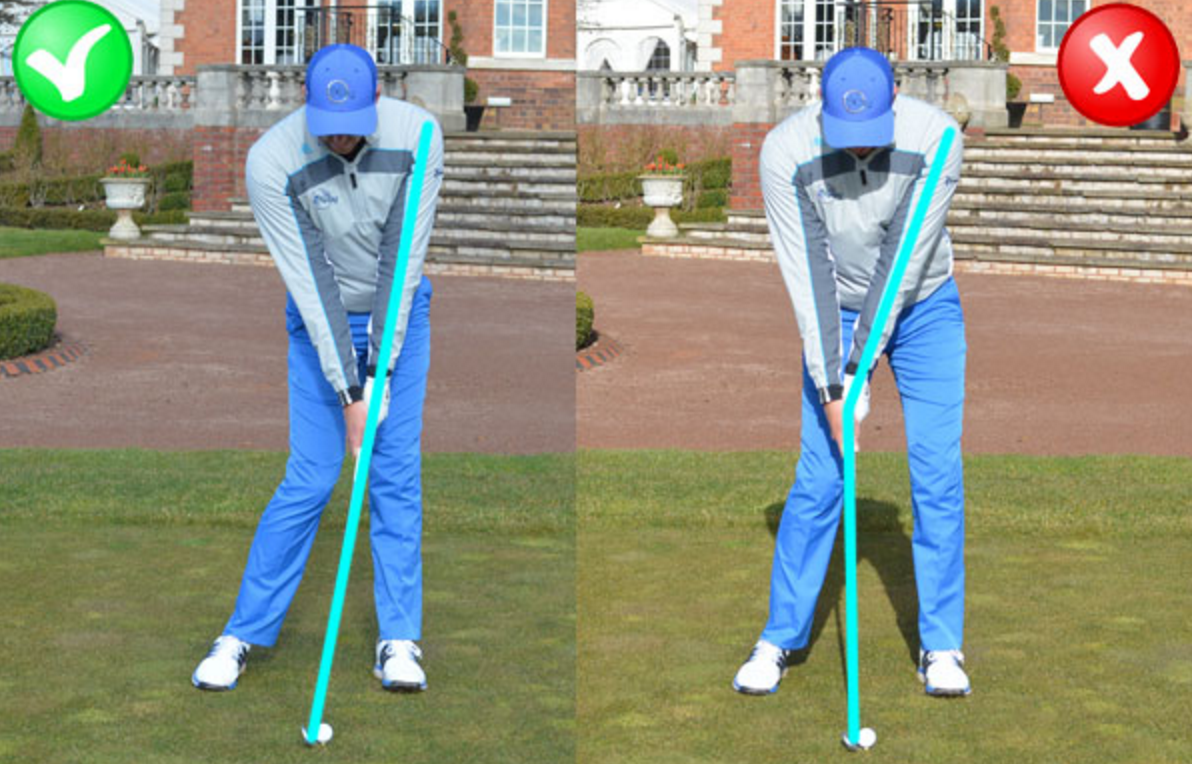 If you scoop in your golf swing and you want to get more distance and consistency then you need to read on.

Who would of thought that one would be better than two! Well maybe in the case of re-educating the release of the club and getting rid of the early release then yes! Maybe one hand is better than one.

Before we start lets make sure we understand what the Early Release is.  The Early Release happens when the wrist set that is created in the backswing is released early in the down swing which results in a scooping action which can reduce power and drastically effect the contact consistency.  You can see in the good impact position below that the lead arm and club are pretty much in a straight line at impact, where as the shaft is leaning back in the Early Release example. 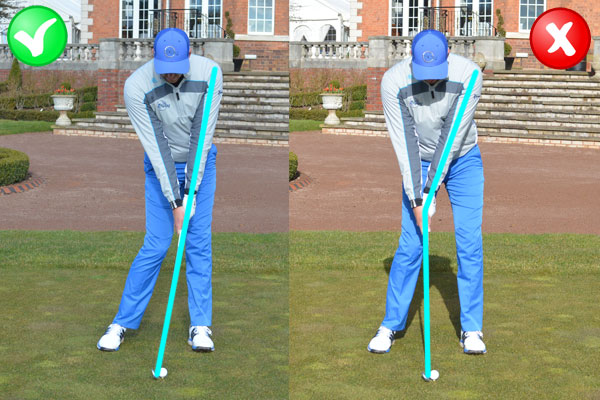 We have done many tests over the years and without doubt the right hand, for the right-handed golfer causes the club to be released early more than the left.  So it makes sense that if we want to retrain the hands to do a better job of releasing the club that we break the movement down and work on the main culprit in isolation.

So if you have the Early Release then there is hope for you, it will take time but this drill will definitely help change the poor pattern.

The one thing we need to make sure of is that throughout the practice swings and shots is that the club face returns square to the target at what would be impact.  The reason for this is that a lot of people will have the face open through the ball when limiting the Early Release, which often makes them a worse player. 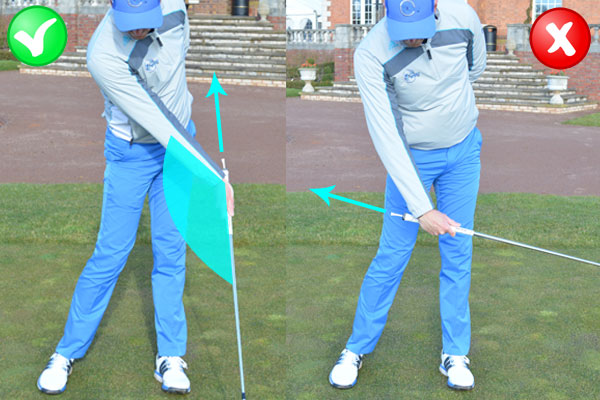 To get rid of the Early Release will take a long time but the “1 Hand Drill” is an excellent way of isolating the main culprit.

If you can practice this as much as you can, you will start to over write those old habits and you will be on your way to getting rid of the Early Release. 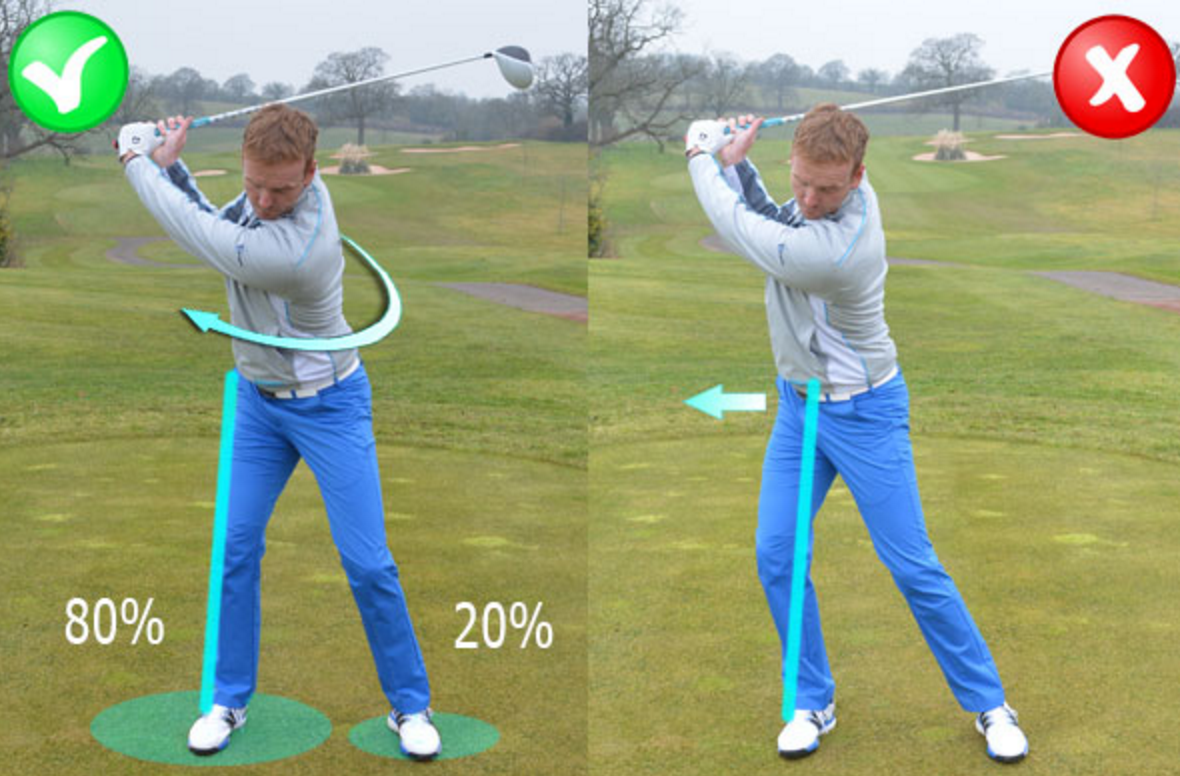 WEIGHT TRANSFER IN THE BACK SWING 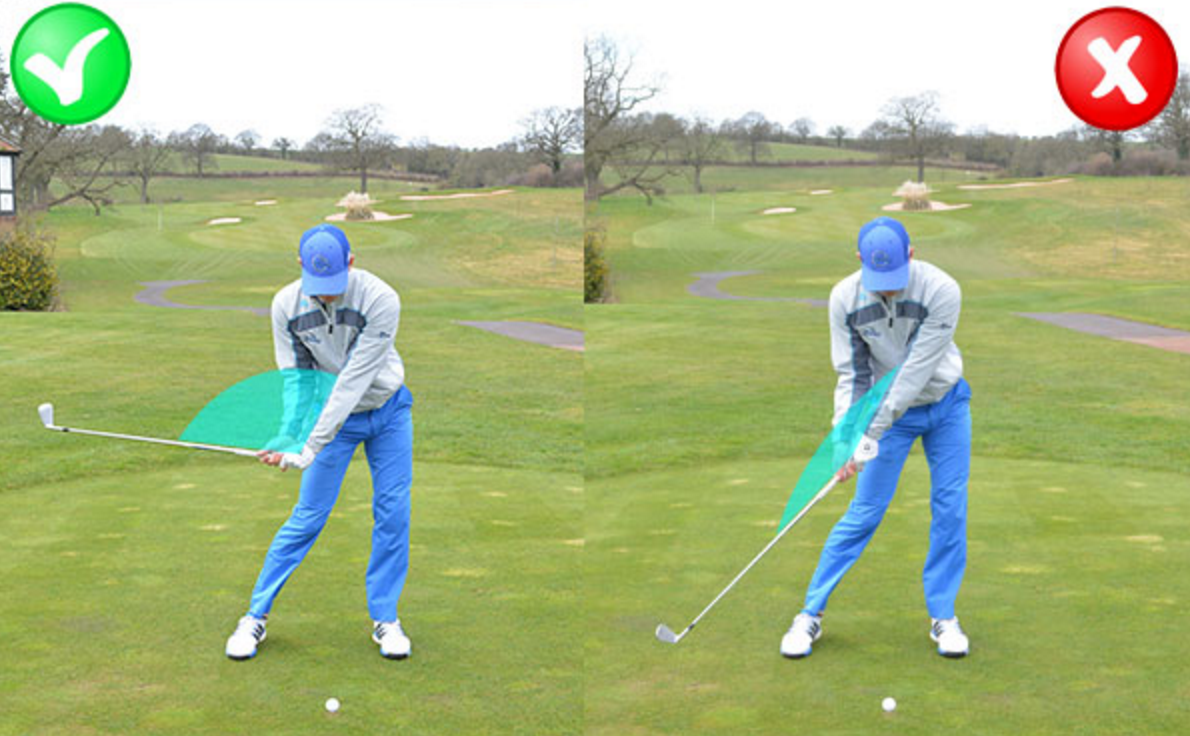