How to Thrive Under Pressure with Soccer Legend Ruud Gullit

Ruud Gullit is a true soccer legend, regarded as one of the greatest players of all time. Ruud captained the Netherlands national team that was victorious in the 1988 EUFA Euros. He also received the prestigious Ballon d’Or in 1987 being named “World Soccer Player of The Year.”

We met Ruud at a golf event and it became apparent that he has an enormous passion for golf, so we thought what a great opportunity to talk to a world class sportsman to discuss the differences between the two sports, what he has applied from soccer to golf and how to thrive and perform your best under pressure. This is a fascinating interview from one of the best athletes of all time. 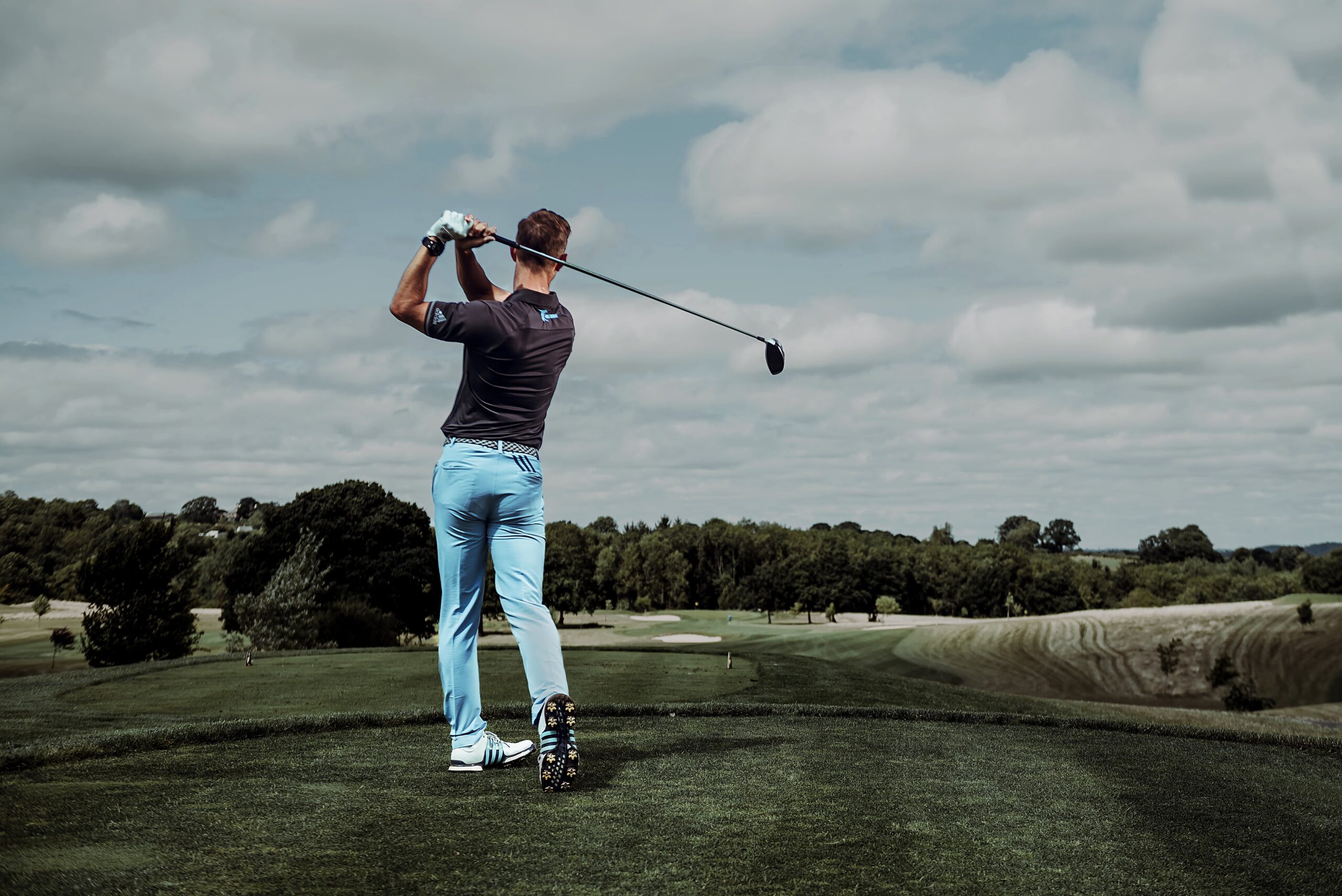 How to Hit Your Driver Dead Straight 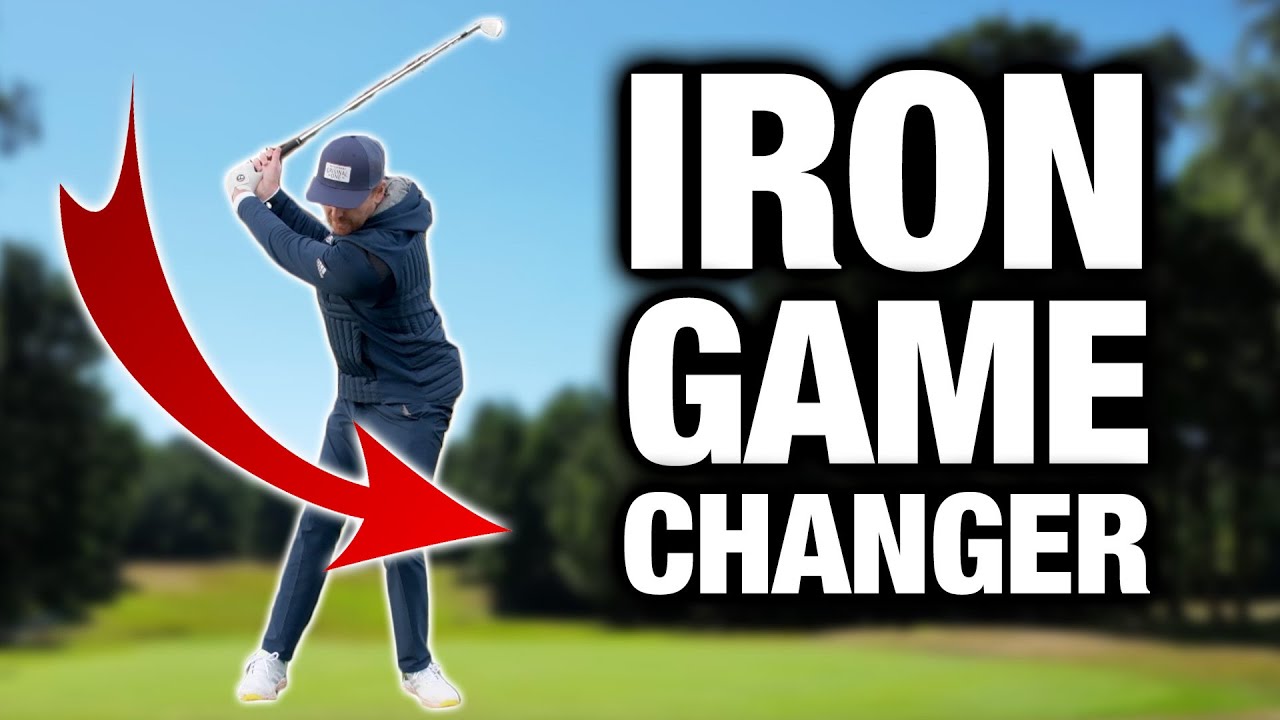