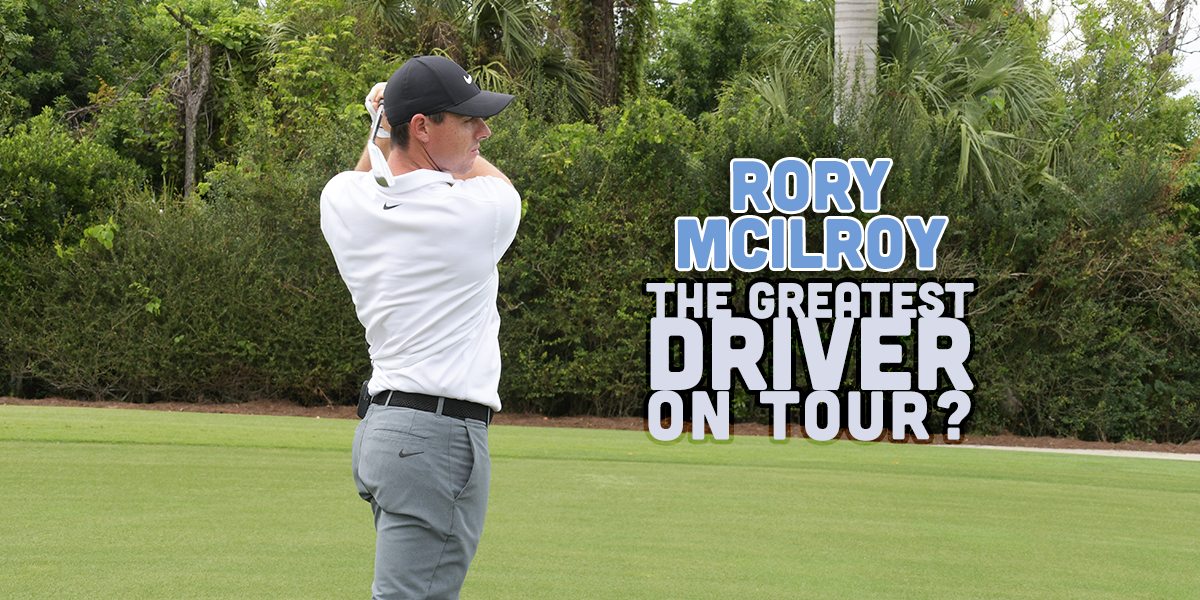 It’s an effortless swing of power, balance, and finesse.

Catching up with Rory McIlroy

Golf is a game of misses, and if we can make those misses smaller, then we can become better.

“I’ve always been around 4 or 5 degrees up on my attack angle” says McIlroy. This allows him to optimise his drives in terms of launch and spin, and ultimately maximises the distances he can hit the ball.

What can we learn from him?

“Tee it up higher! It may sound simple, but this makes such a difference to attack angle and distance.” Rory mentions that this is something he has worked on from an early age. This helped him get the ball in the air as quickly and as far as possible.

From a technique standpoint, Rory uses the ground incredibly well. This is another thing he works on a lot in his practise: “I like to have a stable base and set my feet apart a bit wider than normal. From there, I think, ‘width’ and want to load into my right side.”

This athletic stance which Rory creates enables him to work on “shifting into [his] left side and putting a lot of pressure through it”.

So, to conclude, he thinks: ‘width and shift’ to create a great coil into his backswing. He then he unloads all that stored energy to produce those strokes gained leading drives which have become so synonymous with his game.

For more information and to see the video we created with Rory all about hitting ‘The Perfect Drive’ below. 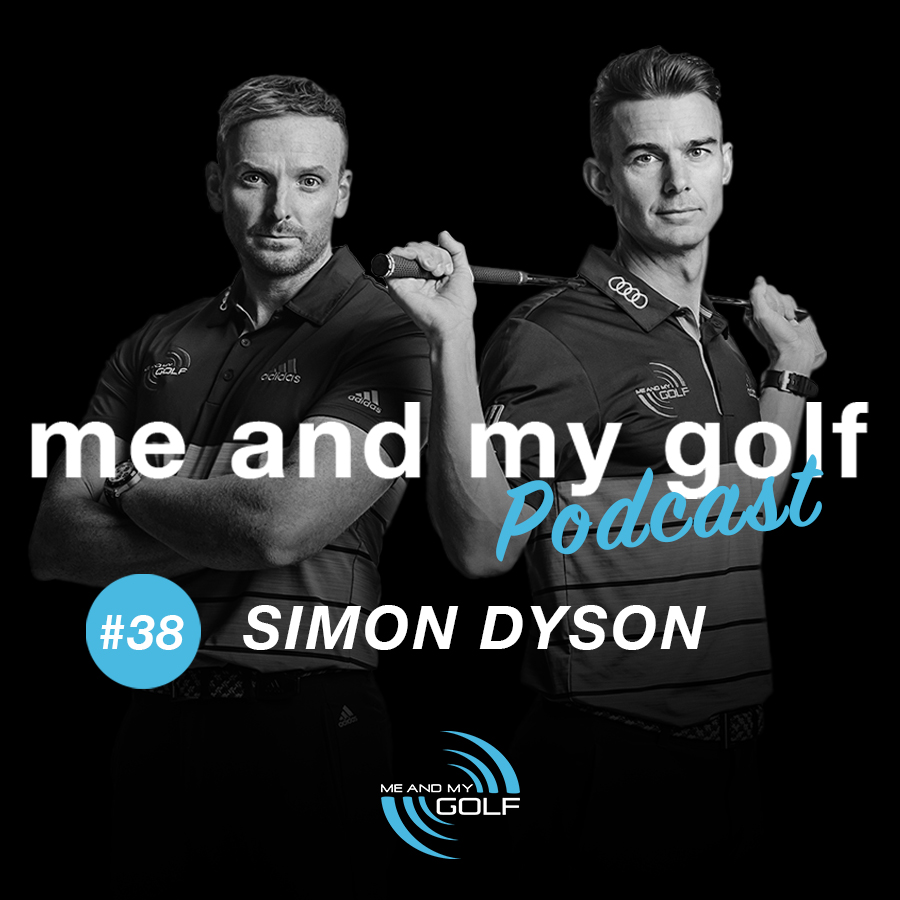