The arm and body connection is a subject that is often misunderstood in the golf swing and this poor understanding can lead to swing faults and poor shots. After having the privilege of speaking to Justin Rose recently about his golf swing and what changes he made to help him win the 2013 US Open, it prompted me to write this article.

One of the things that Justin talked about was that his golf swing was too linear and this is also a common trait of most amateur golfers. I want to share with you what he changed in his backswing that helped him be more consistent and ultimately help you.

Prior to his backswing change, Justin’s left arm at the top of the backswing was a little more upright and tended to separate from his chest. This made it very difficult for Justin to use his body efficiently and rotate hard through the ball as to get the club back on plane, he would have to “hit the brakes” to allow his arms to drop. When the body stops rotating the hands and arms get very active through impact and this makes it difficult to consistently deliver a square clubface to the ball. 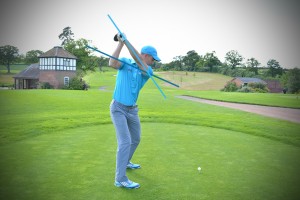 Justin changed his back swing to create a better arm and body connection allowing his left arm to stay closer and more across the chest, meaning his arm and shoulder plane were more in line.  This “flatter” backswing allowed Justin to get the club more on plane quicker in the downswing, which meant he could then rotate hard through impact and stabilize the clubface. 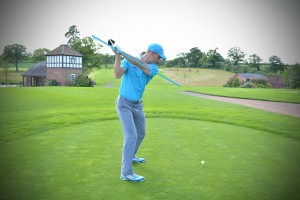 A better arm and body connection could be the answer to help you become more consistent and I cant remember the last time we told any of our students to get their arm plane higher in their backswing. We believe that the majority of golfers out there would benefit from having a flatter arm plane in the backswing.

By Piers Ward May 16th

HOW TO PLAY THE STINGER 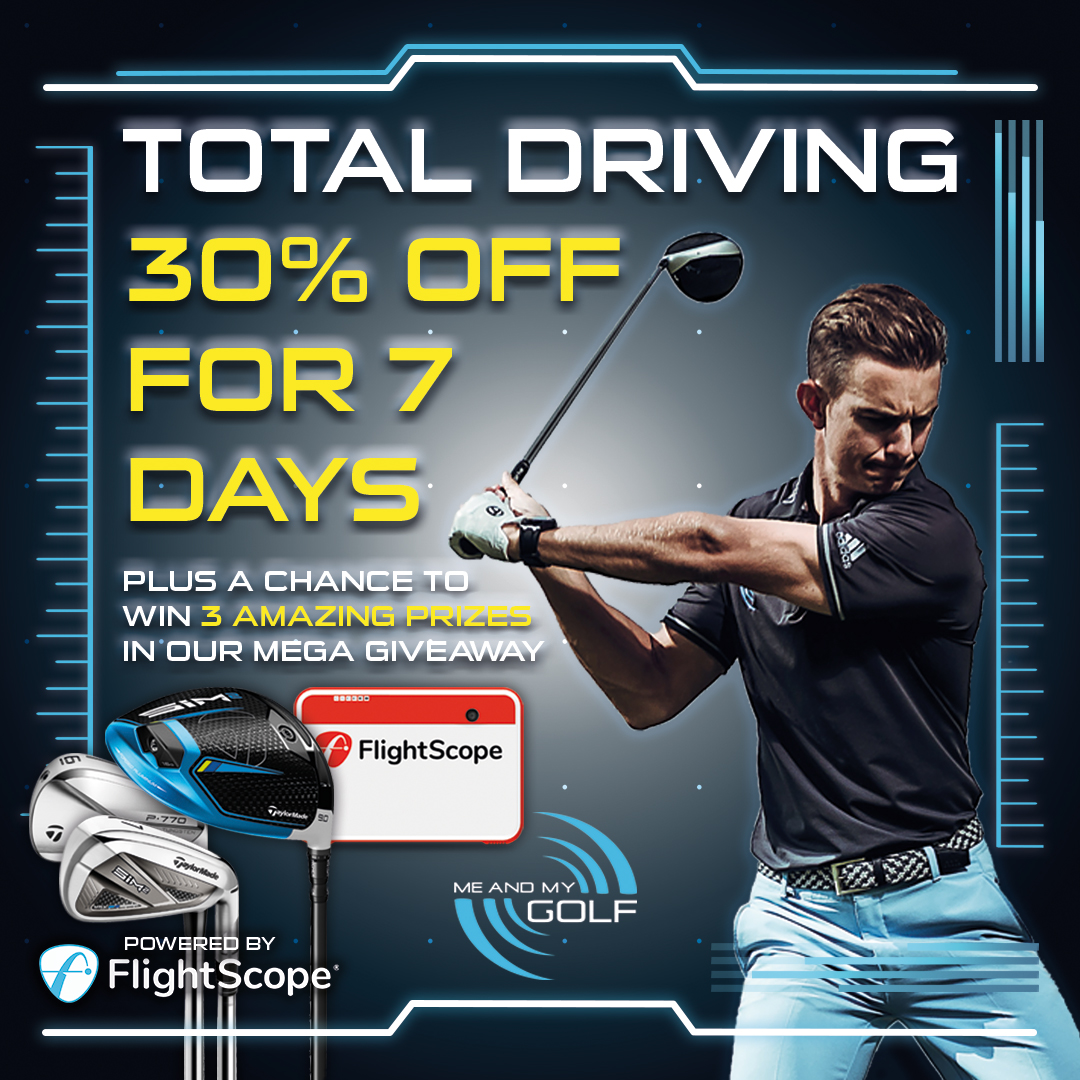