Why This Year’s Olympic Golf Course is Absolute Gold 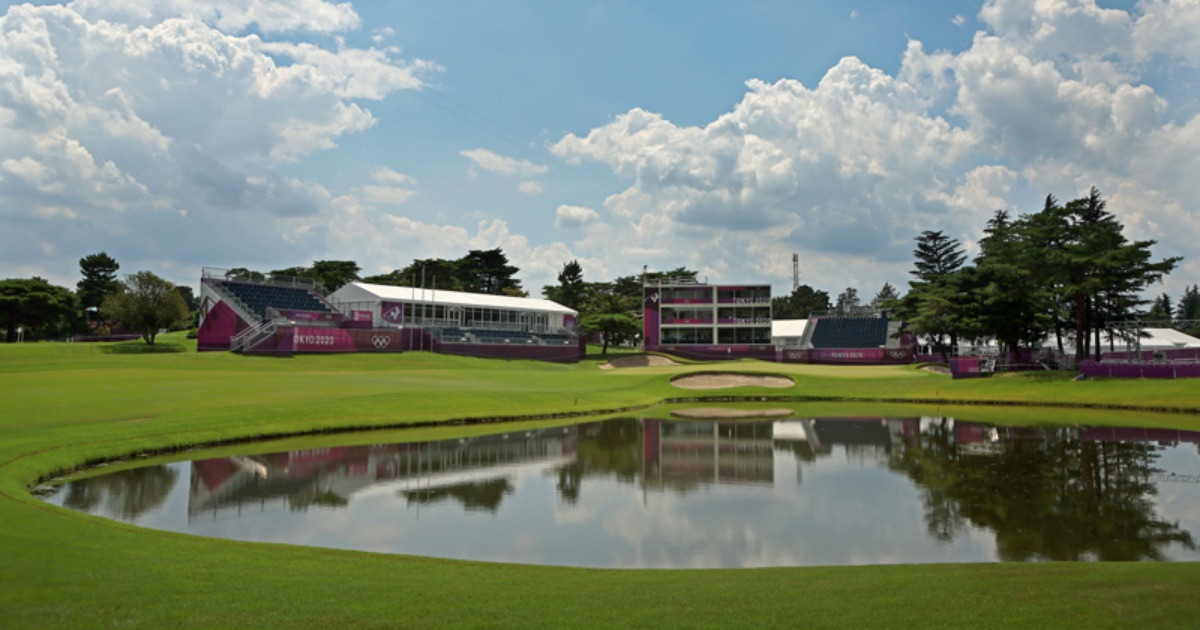 Xander Schauffele’s outstanding performance last week well and truly cemented golf’s reintroduction into the Olympic Games. The American finished on an impressive -18, one shot clear of the South-African Slovak Rory Sabbatini, who was representing Slovakia. With all the excitement from the last week, we thought we would take a look at the Women’s tournament. Any changes that have been made to the course, the conditions, leader board and also the players representing the UK.

The 2020 Olympic Golf Tournaments have been played on the East Course at Kasumigaseki Country Club in Saitama, Japan. As one of the oldest courses in the country, it was founded in 1929. However, the par-71 parkland course underwent extensive renovations in 2016, altering it to the course we see today. It has regularly been compared to Quail Hollow for its elevated greens, large bunkers and thick, unforgiving rough. The reachable par 5’s and driveable 17th makes it a course which most anticipated would suit the longer hitters.

In terms of course set-up, there have been a variety of alterations made in the time between the men’s and women’s tournaments. Kelly Haigh has led the changes to make sure the courses play with the perfect mix of testing shots and opportunities for excitement. The course is playing just shy of 800 yards shorter for the women, and the rough has also been cut to 2.5 inches instead of the 3.5 for the men. Pin locations have been chosen that favour the central locations of the greens to cater to the longer clubs being played into them.

Weather conditions mean that the ground is playing much harder this week compared to last, and so the anticipation is we will see less of the dead shots into pins and the majority of approach shots will need to be judged to roll out perfectly.

So far in the women’s tournament the weather has taken a large proportion of the coverage, highs of 41 degrees Celsius were recorded during Wednesday’s round. Many of the players were seen regularly icing themselves and some even reported being light-headed. But the main casualty of the day was Lexi Thompson’s caddy, Jack Fugham, who was forced to withdrawn on the 15th hole to receive medical treatment. Luckily the US Team Coach, Donna Wilkins was available to caddy for the rest of Lexi’s round, finishing the day on +1.

Nelly Korda is currently leading the pack after round two, she carded a very impressive 62 despite her double bogey on the last. In terms of UK hopefuls Melissa Reid is currently sitting at +6 after shooting +4 in round 2, and Jodie Ewart Shadoff is level for both rounds after a tidy 3 under 2nd round.

Although she leads the UK players, Ewart Shadoff was not initially due to play in the tournament, and neither was she 2nd reserve. Charley Hull and Melissa Reid were the only ones to qualify via the Olympic Golf ranking. However, Hull took to Instagram in June to confirm that she would not be travelling to Japan to play. Instead, Georgia Hall was due to take her place, however she also declined the spot, stating that if she were to play her schedule would be exhausting, and that she planned on focusing on the rest of her season which includes the upcoming Women’s British Open.

With the last two rounds still to play, the women’s competition is definitely heating up and we’re not just talking about the weather! If all of the impressive golf over the last two weeks has you thinking your game is a little lack-lustre, then check out our free 5 Shots Lower coaching plan and get practicing.

Paris is only 3 years away…plenty of time to try and get yourself on the Olympic ranking with our help!

Take 5 Shots Off Your Score NOW

Sir Nick Faldo – What Does it Take to be a Golfing Legend?

5 Questions All Golfers Should Ask