Meet the man who has had 11 hole-in-ones!

Having hit 11 aces in the last 6 months we think it’s safe to say that British amateur golfer, Neil Watts has to be the luckiest player out there.

(Maybe not so lucky for his bank account though).

The illustrious hole-in-one is something all golfers dream of achieving in their lifetime, and admittedly the odds are much better for the pros to accomplish it, however the sad reality is that for the majority, it will be something that slips their grasp.

Not for this guy though.

Despite the odds being 12000/1 for an amateur golfer to hit an ace, he has managed to do so an incredible 11 times and even more impressively he’s managed to cram it all into only 6 months of golf!

Having smashed those odds we think he should buy himself (and us) a lottery ticket and see if the luck transfers.

His first hole-in-one came in the second half of June 2021, where he aced the 12th hole of the Cromwell Course at Tracey Park.

“I actually saw the ball go in. It was absolutely lovely. It was two bounces and actually just rolled into the hole then” said Watts (CNN, 2022).

His second was soon to follow, just two weeks later on the same course whilst playing during the Club Championships.

The aces have then snowballed, with Watts going to on have 10 aces on par 3’s and even more impressively (if that’s possible) one on a par 4!

When asked about his secret to this amazing feat Neil says that whilst honing your swing and focusing on accuracy is important, it’s paramount to believe that you can achieve the feat.

“Like every time I was going out then I was feeling confident that I was going to get another one because that’s how it made me feel at the time” (CNN, 2022).

Whilst obviously being incredible, Watts says that there has been a downside to all of his success.

Upholding the tradition of buying everyone a drink has burnt a considerable hole in his pocket and now he likes to make a quick getaway whenever it happens!

Would you love to have the same problem as Neil, hitting too many aces to keep up with?

Well we can’t guarantee the ball will tip that last half turn into the hole, but we know that by following our Ultimate Irons coaching plan that we can get you a whole lot closer to the hole in the first place.

For a limited time we’re offering you all 50% OFF a coaching plan of your choice if you use the code SOCIALSECRET50 at checkout.

So why not treat yourself?! And while you’re at it maybe take out some ‘hole-in-one insurance’ too! 😜 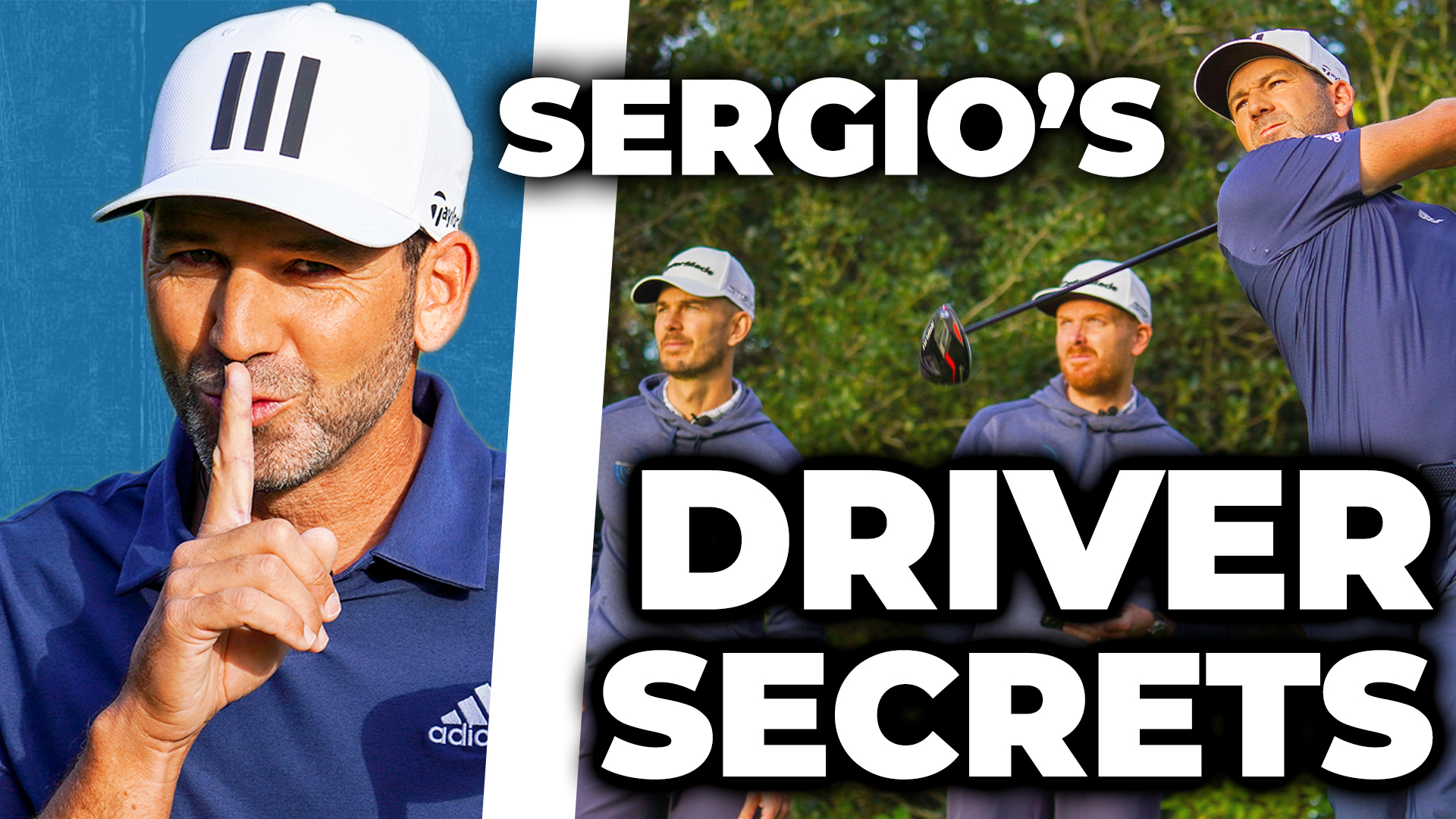