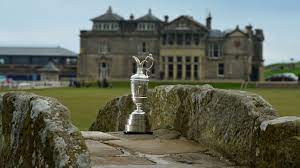 It’s the most wonderful time of the year! No not Christmas, it’s time for The Open, and at St Andrews no less. This year marks the 150th time the prestigious competition has been played, and so it’s only right that ‘the home of golf’ should be the venue.

Tiger’s playing again, the Scottish weather may be the best we’ve ever seen, but we know our official picks are really what the people want to know about.

After my recent success in calling the winner of the of The US Open we can’t blame you, so we won’t keep you in suspense any longer.

This year I think it’s Rory’s time to lift the Claret Jug. We’ve watched him over the last few days on the range and on the course and his ball striking has been superb. The weather isn’t due to be as windy as we would typically expect for Scotland, and I think this will play into his hands nicely when you think about how far he can hit the ball and the bunkers he can take out of play. His creativity and shot shaping will also stand him in great stead to deal with all of the nuances of St Andrews.

Andy on the other hand is backing Jon Rahm. He thinks his distance off the tee and his ball striking will be great for any wind encountered. But he also has a great short game, and his imagination around the greens will definitely set him apart from the rest of the field. He’s a previous major winner, so he knows how to get it done with the spotlight shining on him. This will 100% come into play as there is no bigger occasion than the 150th Open!

Just like last time we want to know if you agree with us, or if you think someone will prevail. Be sure to drop us a DM on Instagram and tell us who you’re backing and why. 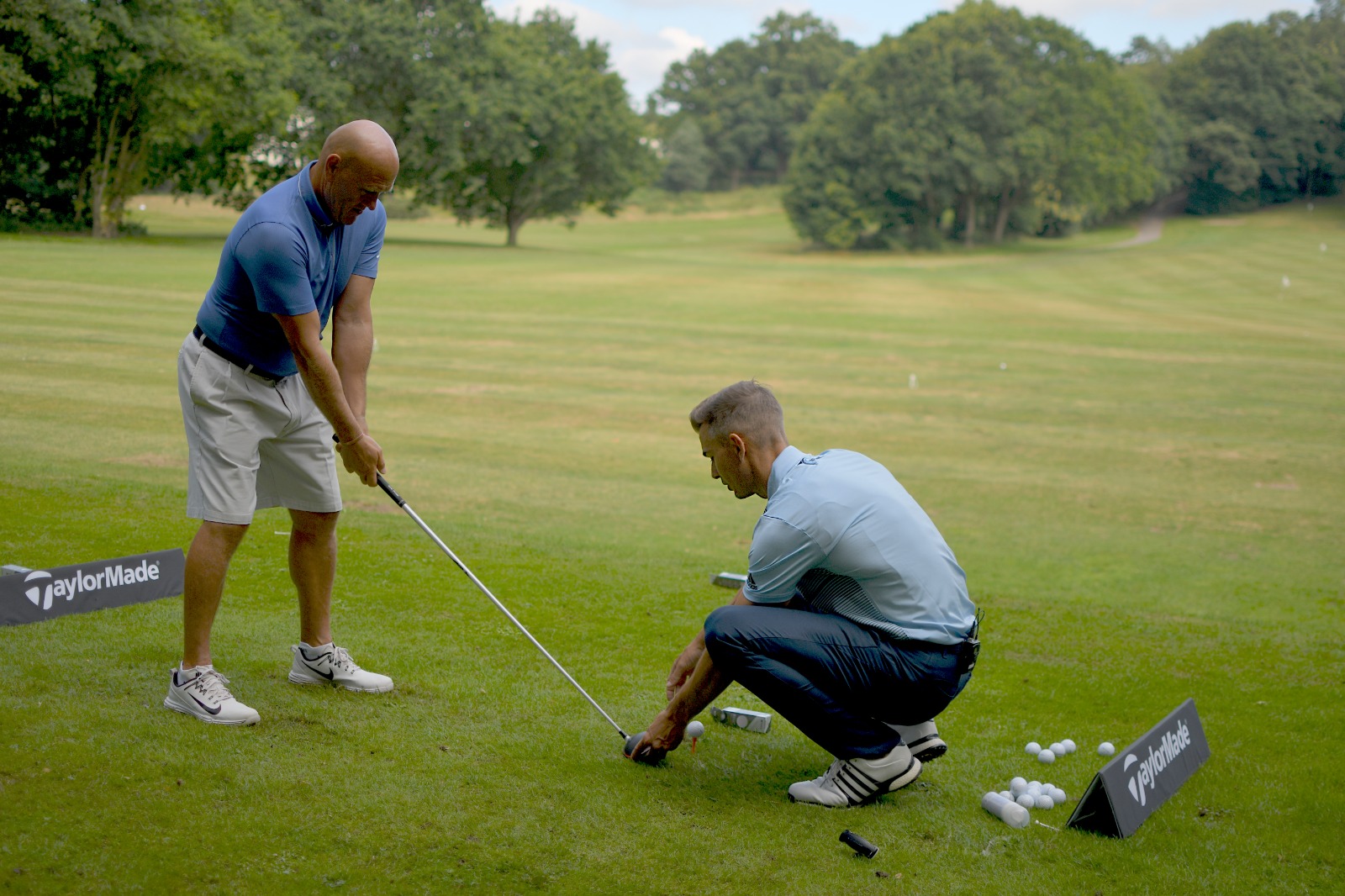 The TWO slice stopping drills you need to try